Not only does a woman die during childbirth every ten minutes in India, but more than 300,000 infants died on the day of their birth in 2011. Additionally, twice the number of babies born in India to low-income families die every year as compared to those born into wealthier families.

The lack of access to basic education on health promotion, disease prevention, birth preparedness and complication readiness during pregnancy and infancy periods are major contributors to these statistics. But there is hope. 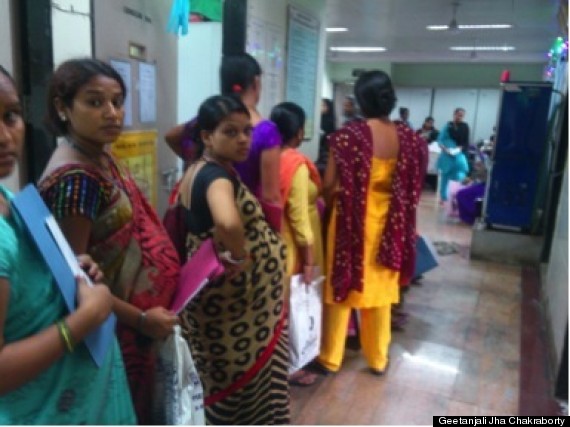 Jyoti is a typical woman from a large Indian family with limited means. She had to leave her studies and get married at the age of 16, since her parents could no longer afford to support her. Her husband, a young man with no steady source of income, was chosen by her parents.

Jyoti knew they couldn’t afford to financially support anyone else, but gave birth to her first child at the age of 18. Her pregnancy was difficult, as she was young, weak and suffered from regular fainting spells. Within a few months, her son contracted pneumonia.

Despite her decision not to have a second child, Jyoti became pregnant again. But this time, things were different; the young woman joined mMitra, an organization that sends timed and targeted information through voice calls to pregnant mothers throughout their pregnancy, delivery and till their child reaches his first birthday.

At first, Jyoti was apprehensive about enrolling for the service. But once a community Sakhi (health worker) explained that she could choose the time and language in which she wanted to receive the calls, Jyoti and her family were convinced. 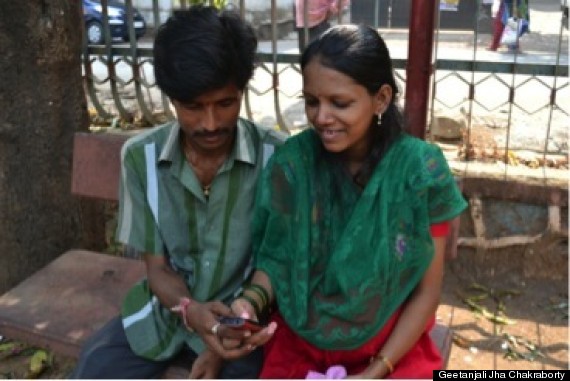 Now, Jyoti is making small changes in her life. The information on cleanliness, hygiene and nutrition motivated her to reduce the clutter in her house by getting rid of unnecessary stuff. She made small holes in her home’s tin walls for better ventilation. And her son can now play outside and get fresh air, since she keeps the surrounding area clean as well.

According to Jyoti, she is able to do something special for her child and keep him healthier by following the instructions in the calls. Not only is she more confident of her needs, but also feels enabled to articulate them.

Today, mMitra is more than an information service. Over a period of time, it becomes a sister and a friend who guides women throughout pregnancy, delivery and the first year of a child’s life. mMitra endeavours to ensure that every woman has access to accurate information at the necessary times, which are rights that all women deserve.

mMitra is a free mobile voice call service that sends information on preventive care and simple interventions to reduce maternal and infant mortality and morbidity in urban India. The voice calls are in the local dialect, specific to the women's gestational age or the age of the infant and are sent weekly/twice a week free of cost directly to pregnant women and mothers with infants. mMitra was launched in India this month, in partnership with ARMMAN and the Mobile Alliance for Maternal Action – a public private partnership between USAID, Johnson & Johnson, United Nations Foundation and BabyCenter. mMitra aims to reach 500,000 women in Mumbai itself and 1 million women in India, in the coming three years through partnerships with hospitals, NGOS and government machinery.

Director of Communications and Strategic Initiatives at ARMMAN.