For the sake of pregnant women the world over, here are five facts you ought to know.

Which is especially tragic because malaria isn't like cancer -- it's 100% preventable and 100% treatable. There is no reason for anyone, anywhere, to die from malaria in 2015 -- especially not women who are about to bring a child into the world. 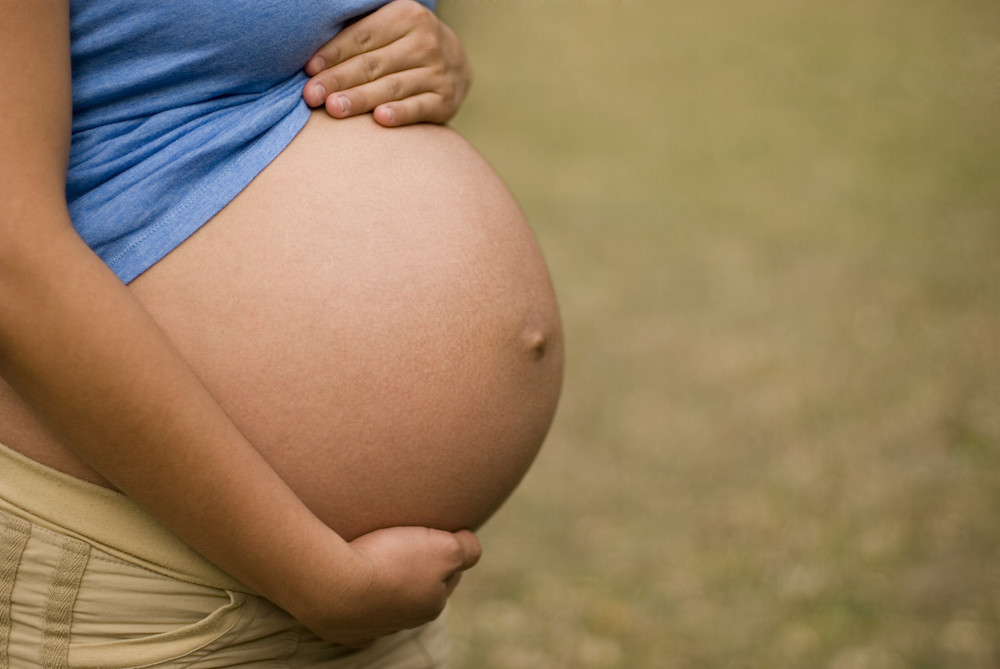 Bed nets treated with long-lasting insecticide are incredibly effective at protecting people from contracting malaria. The mosquito bites that spread malaria occur most often between 10 o'clock at night and two in the morning, and even bed nets with holes can remain 99 percent effective. Deaths from malaria have fallen 40 percent globally since 2000.

Lots of people are working on this problem, but the Against Malaria Foundation (AMF) stands out.

Time and again, organizations that evaluate charities have found that AMF is stunningly successful at protecting people from malaria, with "unusually low costs and unusually strong monitoring and evaluation of their programs."

AMF's focus on transparency is virtually unmatched in the charity world. All of the information and data about all of their work is open-sourced and published online in charts, maps, and spreadsheets.

The organization GiveWell is the "gold standard" of charity evaluators. They dig deep into charities to make sure they actually do what they claim, relying on the same methods -- rigorous randomized controlled studies -- that pharmaceutical companies use to test drugs. GiveWell has repeatedly named AMF its top recommended charity.

Posted by The Against Malaria Foundation on Tuesday, December 2, 2014

Surprising but true: individual Americans give far more money to charity than foundations and corporations combined. The Gates Foundation and similar groups are doing a lot of important work. But in 2013, it was individuals who gave fully 72% of charitable donations in the U.S.

It's an empowering thought: for relatively little money, you can save another person's life. Donating to stop malaria is one of the most reliable ways to do it. The people who die from malaria are overwhelmingly young children and pregnant women.

An analysis by GiveWell found that the cost of protecting one person through AMF is roughly $6, and the cost per life saved is about $3,300. Plus, as a broad range of studies have shown, giving can make you happier and also improve your health.

You can donate to the Against Malaria Foundation here, just in time for World Malaria Day on Saturday.

Increased interest in using transparency and data to improve charitable work is part of a growing movement called effective altruism. Learn more from the TED Talk below by famed ethicist Peter Singer, or check out Singer's new book on effective altruism, "The Most Good You Can Do."