It's a mystery that has puzzled paleontologists for a century, but scientists are now gaining a better understanding of a bizarre prehistoric fish called Helicoprion. 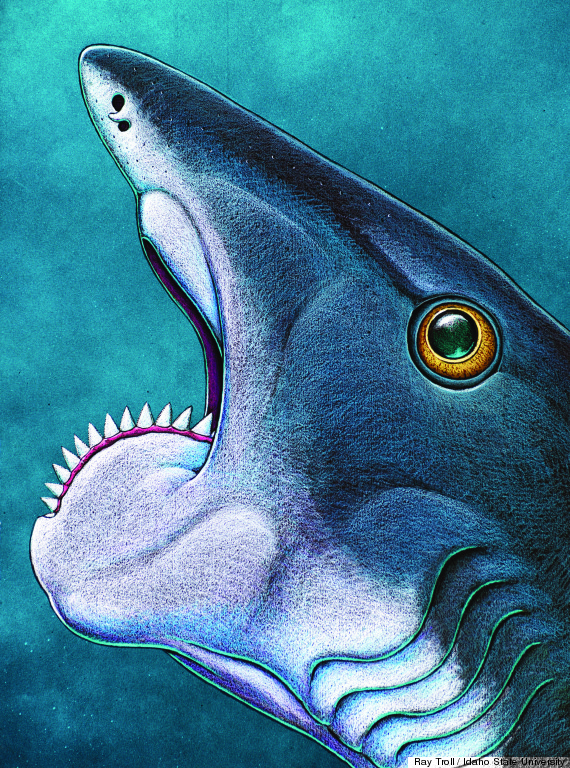 Scientists have debated Helicoprion's whorl of teeth since fossils of the 270-million-year-old fish were first discovered in the late 19th Century, National Geographic reported.

"Past models placed the spiral of teeth in many different places on the body, from the tail, to the dorsal fin, and most recently in the throat," Tapanila told The Huffington Post in an email. "There has been a lot of debate about how many spirals might have been in one animal."

Check out the slideshow below to see how scientists' views of Helicoprion have changed over the years.

Tapanila and his team conducted CT scans of newly discovered fossils of the Paleozoic fish found in Idaho, and were able to show "with great confidence" that "one spiral of teeth filled the lower jaw." The Idaho Museum of Natural History commissioned a 13-foot model of Helicoprion based on the team's scans.

Some websites have likened Helicoprion's teeth to a chainsaw, but Tapanila dimisses that view as inaccurate.

"It's more like a circular saw," Tapanila told HuffPost. "The teeth don't actually spin around the spiral like chainsaw. The exposed teeth form a curved row, so when the jaw closes, the teeth rotate back and slice through the prey."

He added that while such a structure may have helped Helicoprion feed on soft, fleshy foods like squid, it likely wouldn't have been as effective on bony prey.

Helicoprion's anatomy has been debated in part because the species' cartilaginous skeletons didn't form fossils the way bones do. The uncertainty has led some to believe that Helicoprion was a kind of ancient shark. But the new research suggests it was more closely related to the ratfish, a modern-day bottom feeder that makes its home in the northeastern Pacific Ocean.

“The main thing it has in common with sharks is the structure of its teeth, everything else is Holocephalan (like a ratfish)," Tapanila said in a written statement issued by the Royal Society.

Update: Feb. 28, 3:30 p.m. -- Tapanila explained that the jaw cartilage in sharks and their relatives is partially calcified, which helps it fossilize, "preserving as a thin layer around the softer cartilage."

The ISU team's CT scans of the fossilized specimen revealed that the jaw was preserved by partially calcified cartilage that held Helicoprion's tooth whorl, which is "made out of very resistant (almost bony-like) material and enamel," in place.

Previously:
Shark or not, the ancient animal had a unique set of chops to contend with. How did it manage not to chew its own face off? Tapanila explained: "We found a couple knobs on the lower and upper jaws the [sic] stop the jaw from closing 'too far.' If the animal were capable of shutting its mouth much further, it would jab its teeth into its brain!" 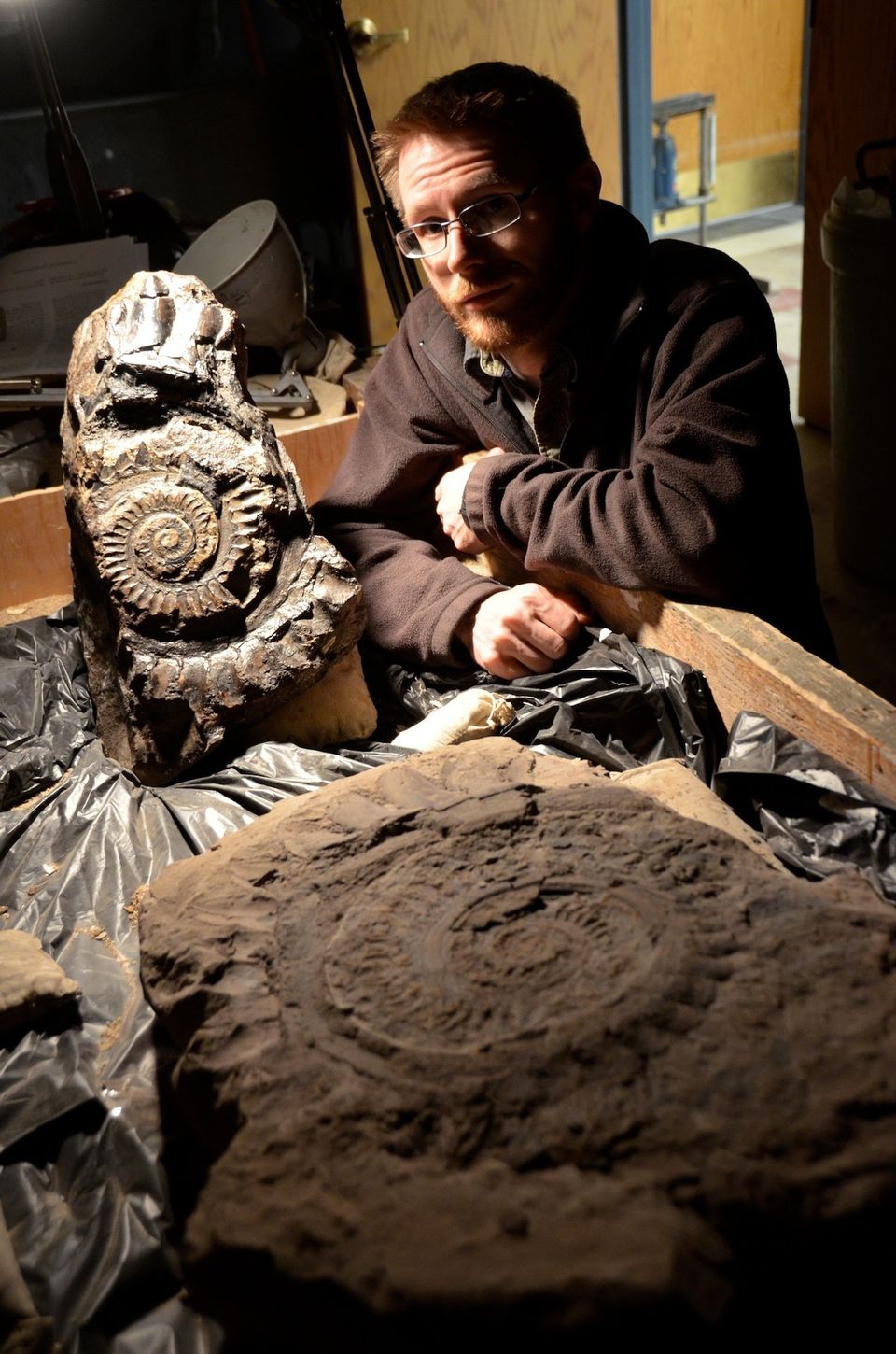