States are drastically underfunding programs for their youngest learners now more than ever, according to a report released Monday, even as researchers and policymakers increasingly point to pre-school as a ladder to the middle class.

Funding per student for state pre-school programs has reached its lowest point in a decade, according to "The State of Preschool 2012," the annual yearbook released by Rutgers University's National Institute for Early Education Research. "The 2011-2012 school year was the worst in a decade for progress in access to high-quality pre-K for America’s children," the authors wrote. After a decade of increasing enrollment, that growth stalled, according to the report. Though the 2011-2012 school year marks the first time pre-K enrollment didn't increase along with the rate of population change.

This means state pre-K funding per child has fallen more than $1,100 in real dollars from 2001-2002. "That's the lowest since we've been tracking pre-K," Barnett said. He called the cuts "severe" and "unprecedented." This is the first time NIEER has seen average, per-student spending slip below $4,000.

The data shows a situation so dire that U.S. Secretary of Education Arne Duncan, U.S. Health and Human Services Secretary Kathleen Sebelius and American Federation of Teachers union president Randi Weingarten are expected to discuss NIEER's findings at a Monday event. "Our youngest learners will not be college- and career-ready if we slash preschool dollars," Duncan has said of the cuts.

Early childhood education has been tied to better life outcomes. In 2012, several police chiefs highlighted the need for more and better preschool as a tool for long-term crime reduction. University of Chicago professor James Heckman, a Nobel prize-winning economist, has demonstrated that every dollar spent on quality early childhood education yields a 7 to 10 percent return on investment as students graduate and begin contributing to the economy.

And the NIEER report comes as President Barack Obama tries his hand at a dramatic expansion of preschool programs, as first reported by HuffPost in January. In Obama's 2014 budget, the administration proposed "Preschool for All," a plan that would incentivize state spending on "high-quality" pre-K slots for 4-year-olds living below 200 percent of the poverty line by providing matching federal funds, paid for in part by an increase in the tobacco tax.

But insiders expect the proposal to have little political momentum: Already, the tobacco industry is rebelling against the proposed tax hike. And the program comes with a hefty price tag of $75 billion over 10 years -- without the tobacco money, it's unlikely that a snip-happy and polarized Congress would fund it.

While some governors, both Democrats and Republicans, have expressed support for raising pre-school dollars, the NIEER numbers show that it will take a big boost to dig out of the current funding gap.

"States need to right the balance in terms of the tradeoffs they make between enrollment and providing enough money to make a preschool experience really meaningful," Barnett said.

In 2012, according to the report, state preschool programs served 1.1 million children at age 4, or just 28 percent of all 4-year-olds. Enrollment did not keep up with population growth, and 16 states reduced pre-K enrollment.

Meanwhile, funding declined in 27 of the 40 states with pre-K programs; in 13 states, it fell by 10 percent or more. States that cut the most money per student between 2010-2011 and 2011-2012 include Rhode Island, which cut $2,419 per pupil; Connecticut, which cut $1,268; California, which cut $1,009; and Maryland and Georgia, which both cut around $945. In Florida, funding levels have "fallen so low as to bring into question the effectiveness of their programs by any reasonable standard," the report's authors wrote. "While much of the economy is now recovering from the Great Recession, the nation’s youngest learners are still bearing the brunt of budget cuts."

"Five states lost out in site visits, which is important," Barnett said. "That really puts quality in jeopardy." 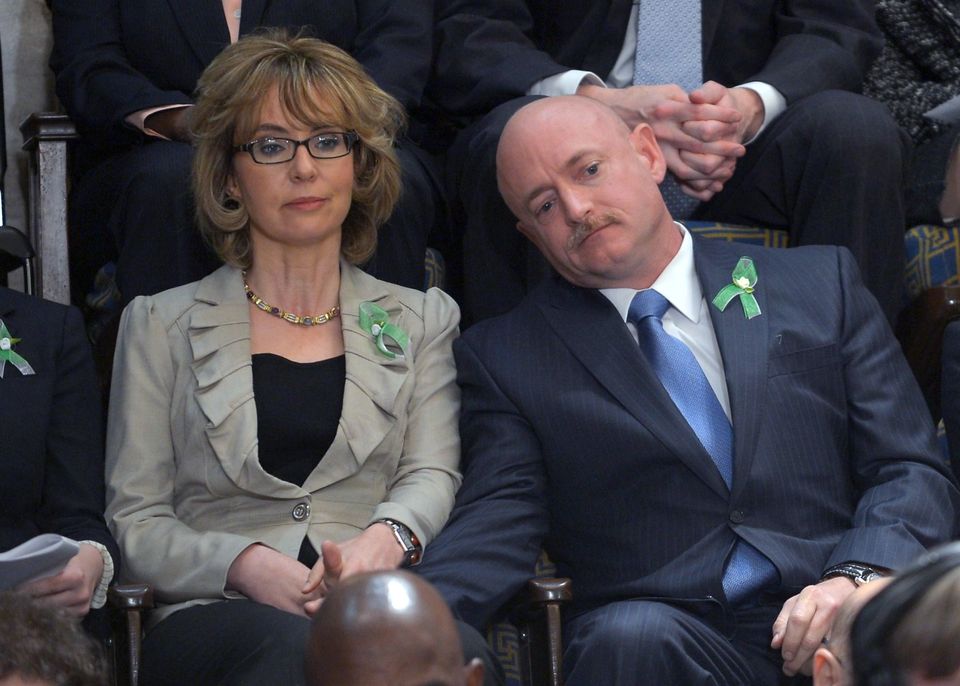