Even before television, there has been some appearance-based superficiality to the presidential process. For instance, Republicans favored Warren G. Harding partially for "looking like a president." He promptly gambled away the White House china and admitted his deficiencies for the office. His greatest accomplishment was dying in office.

Another man that died in office was a far superior and unsightly president. An elderly woman upon making eye contact with Honest Abe said, "I do believe you are the ugliest man I ever saw." Lincoln replied, "Madam, you are probably right, but I can't help it!" "No," said she, "you can't help it, but you might stay at home!" This homely president may be our greatest president; however, on looks alone, Harding would get the nod over Lincoln in a 2012 primary.

The following are the first nine of twenty-seven American presidents that would not be electable today. It is interesting to ponder the fate of these men in the 21st century. I would hope that they would adapt to our times. However, for the sake of humor we shall say that they are fixed in their ways. 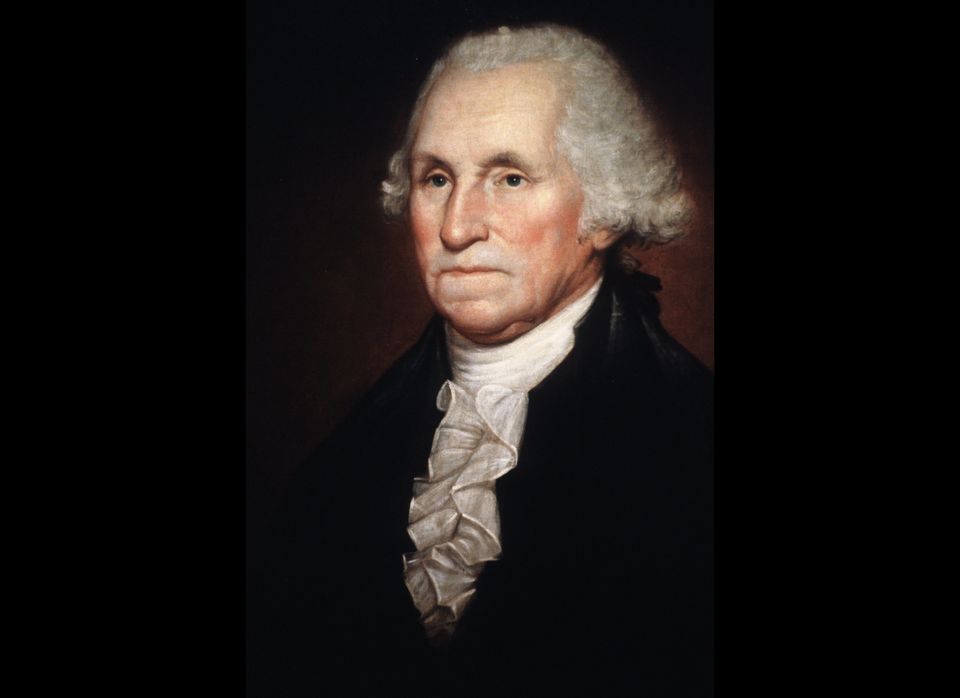 1 / 9
George Washington (1st President)
The "father of our country" was sterile, <a href="http://www.americanrevolution.org/dental.html" target="_hplink">missing all but one tooth</a>, refused to give long speeches, flaunted his wealth and <a href="http://www.doctorzebra.com/prez/g01.htm" target="_hplink">he could not hear ordinary conversation</a>.