As Orthodox Christians around the world come together to celebrate Christmas, President Obama and Michelle Obama sent their good wishes to the community. The president notably reaffirmed the commitment of the U.S. to protecting Christians in Egypt and around the world, an issue that Pope Francis has also been vocal about.

Orthodox Christians use the Julian calendar in which Christmas falls 13 days after the date in the western Gregorian calendar.

Statement by the President on the Celebration of Coptic Christmas


Michelle and I wish Coptic Orthodox Christians in the United States and around the world a joyous Christmas. On this special day, we celebrate the messages of peace and hope that continue to inspire congregations more than 2,000 years after Jesus’ birth. During this season, we reaffirm the commitment of the United States to work for the protection of Christians and other people of faith in Egypt and around the world. The freedom to practice our faiths is critical to stable, pluralistic, and thriving societies, and the United States will continue to be vigilant in its work to protect that freedom. We wish Coptic Christians the blessings of this season and join them in offering prayers for peace in the year ahead. 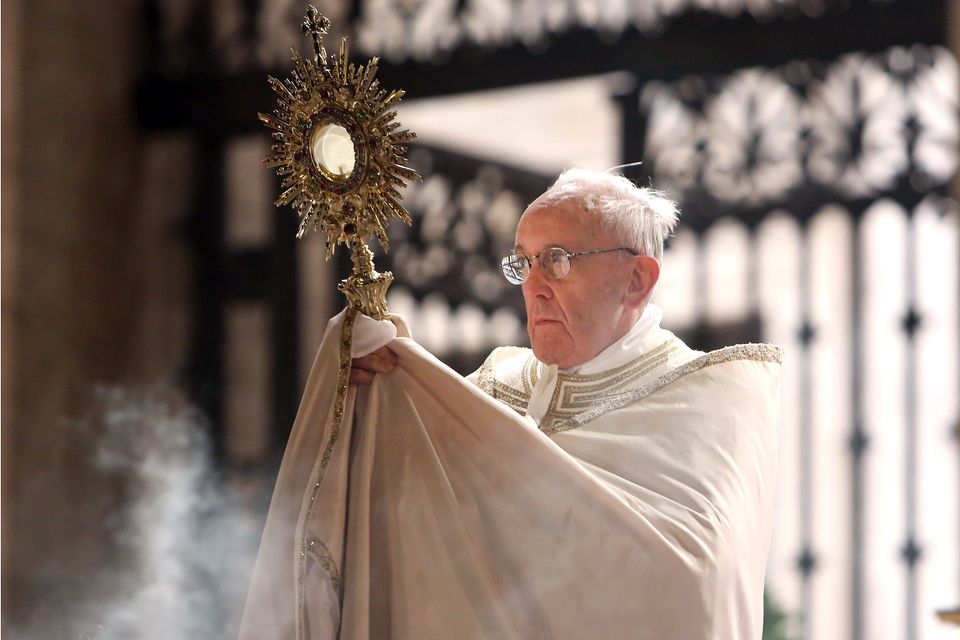