Bishop Carcaño was arrested with others at the White House on President's Day to protest the lack of leadership President Obama has shown in fixing the broken immigration system. 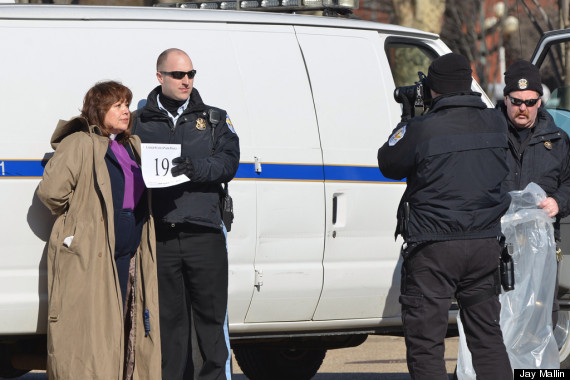 Principled leadership does not receive the hard labor of men and women and then ignore their contributions, detain and deport them, to make a political point. It is wrong and unprincipled to negotiate away the lives of human beings for political power or expediency. These are fathers and mothers, sons and daughters, whose backs and hearts break to feed their families and prove they are worthy of respect and a chance to live a better life.

President Obama has thus far squandered his principled leadership trying to make the political point that he is worthy of respect and trust from a Congress that lacks moral judgment and is afflicted by racism. President Obama is not powerless before this Congress. He can gain the respect of a nation, the majority of who are against deportations and favor immigration reform, by using his Constitutionally guaranteed authority to lead with justice, respecting and honoring the humanity of our immigrant brothers and sisters. Through bold presidential actions, he can still show us anew what it means to be a leader for all. I pray he does so for the sake of the children who will inherit whatever legacy he leaves.

Last March, I had the great privilege of joining 13 other religious leaders in a meeting with our President to discuss the need for immigration reform. I shared a story with him about a little girl whose mother is an immigrant and lives in daily fear of deportation. This mother was speaking in one of our churches about the difficulties of being a mother and an undocumented immigrant. In giving her testimony she was overcome by the despair of her life and began to cry, causing all of us to cry with her. But it was her little girl who stepped up and wrapped herself around her mother's legs, trying to comfort her, convicting those of us who were present to do something about the injustices faced by immigrants like this mother and her child. Out of conviction I say today what I said to President Obama then: Why should children bear the burden of our broken immigration system and the fear of deportation? 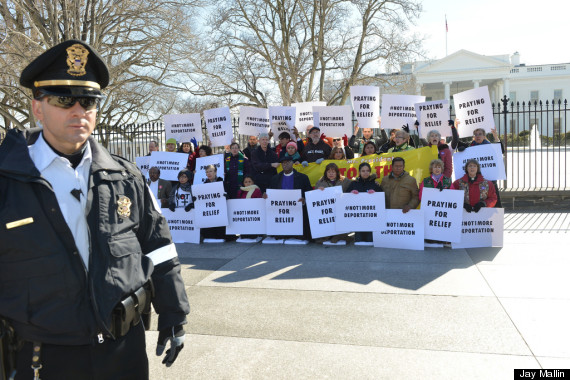 Since that meeting, that little girl, and thousands like her born into immigrant families and native-born families, is still waiting for our President to lead. She is waiting for us to be held accountable to the values we espouse as a nation: human rights, economic justice, and opportunity for all who contribute to the common good while seeking a better life for themselves as well. Principled leadership must clearly reflect our nation's most basic values, but in just a few weeks, the Obama administration will have deported an unprecedented 2 million people. It is not a laudable accomplishment. It is a shameful reality.

The children will remember what the President of the most powerful nation in the world did or failed to do. They will also remember what we did or failed to do. So we will continue to demand just and humane comprehensive immigration reform. But while we wait for our President and our Congress to accomplish this basic task, we demand that all deportations stop. Stopping the unnecessary and unhelpful deportation of working men and women is the least that should be done in a nation of justice.

On this President's Day we call upon President Obama to have the courage of a child who stepped up to comfort her immigrant mother. Mr. President, step up to what YOU CAN DO with the authority We the People have granted you as the President of the United States. Stop the deportations. Show mercy and compassion. Show us courage. Show us Presidential leadership on this President's Day. 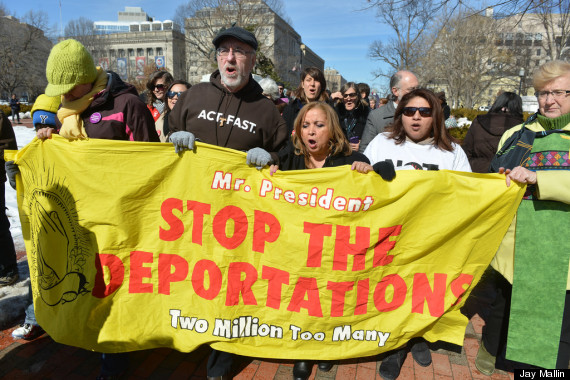