I CHOOSE YOU [insert presidential candidate of your choice here]!

Alex Hirsch, creator of animated TV series "Gravity Falls," made Pokémon versions of presidential candidates as part of his #PresidentialPokemon series. And regardless of whether you're a Democrat or a Republican, you're gonna want to catch 'em all.

The series includes Poké-fied versions of Bernie Sanders, Hillary Clinton, Donald Trump and others. The artist told The Huffington Post that the concept for the series dawned on him when he was drawing Pokémon while listening to election news.

Though you may not think politics has much to do with the franchise, Hirsch told HuffPost that there are actually some similarities between the two.

"Pokémon and politicians have a lot in common," he said. "They say their own name constantly, fight each other in big arenas and try to evolve into more powerful forms (to eventually take over the world)."

When it came down to creating the characters, Hirsch said that there were a few that barely required any brainstorming.

"Donald Trump as a giant pile of talking garbage didn't take too much imagination to think of," he said. "Also I didn't have to change Ben Carson at all. That's a photograph of Ben Carson."

The photos have found a great deal of popularity across social media. And he's even received some fan art from the project, including a kickass Pokémon card.

Now only one question remains: Who will be the very best?

WHAAAAAT!! Look at this amazing Pokemon Card version of my #PresidentialPokemon "Burnie" by @Ruckusleaf!! pic.twitter.com/xxm8T2rh1G 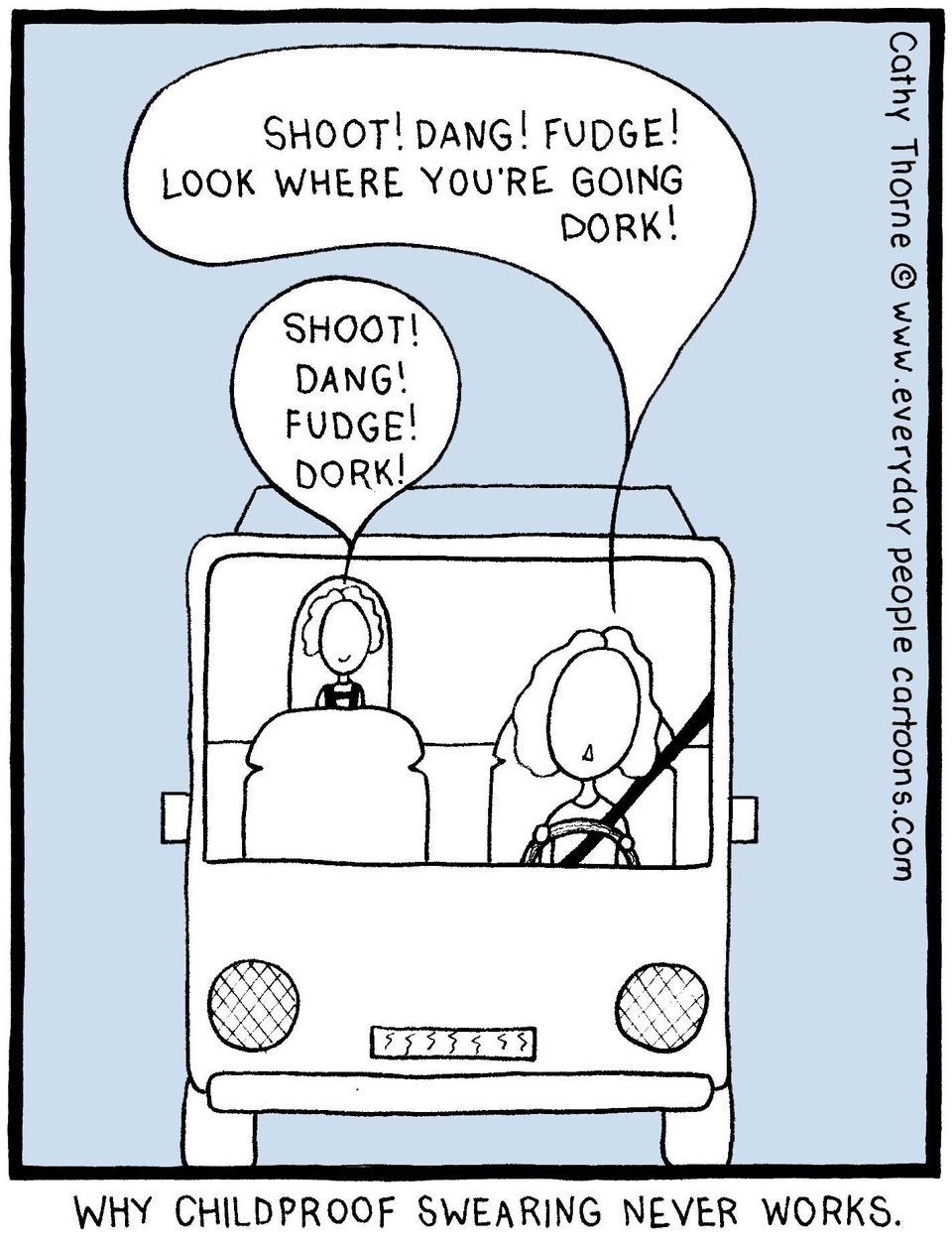