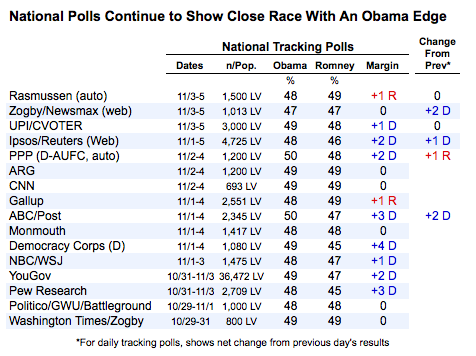 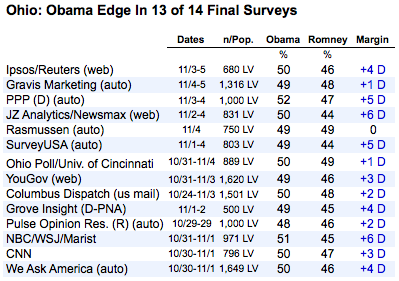 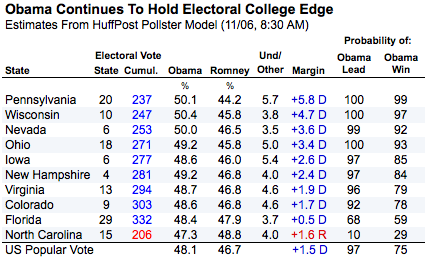 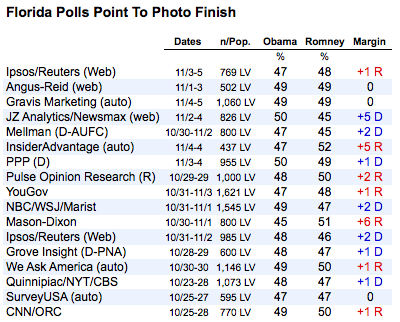 Jussie Smollett Testifies At His Trial: 'There Was No Hoax'