In honor of Presidents' Day, we compiled some of the most recent award-winning presidential biographies.

Since most of you have the day off, it might be a good idea to pick up one of these bios and pay some tribute to the causes for this holiday!

Have any other favorite presidential biographies? Let us know in the comments! 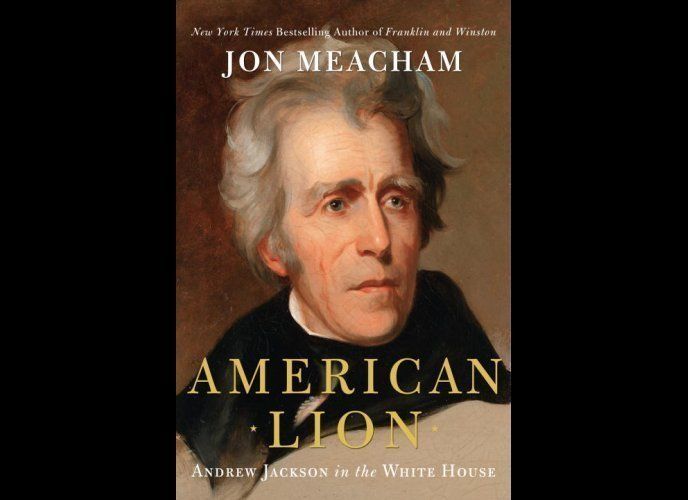 1 / 7
"American Lion: Andrew Jackson in the White House" by Jon Meacham
<em>2009 Pulitzer Prize</em> <em>Newsweek</em> <a href="http://www.washingtonpost.com/wp-dyn/content/discussion/2008/12/11/DI2008121102867.html" target="_hplink">editor Meacham said</a> he chose the name for the book about the seventh President "not to lionize Jackson but to capture the contradictions at his core. If he were on your side, he would do all he could to protect you. If he believed you a foe, then he was a ferocious and merciless predator."