Most people know the basics: the U.S. presidents have been male and mostly Christian of one denomination or another. Within this sameness, however, hides a diversity of actual beliefs and practices that run the gamut from intriguing to truly surprising --including a dog named 'Satan' and seances in the White House.

On this President's Day, let's take a closer look at some of the presidents' religious beliefs, practices and important life events:

CORRECTION: A previous version said Nixon served in the Army, but he served in the U.S. Navy. Language has also been amended to reflect that Quakers do not take an "oath" of pacifism. 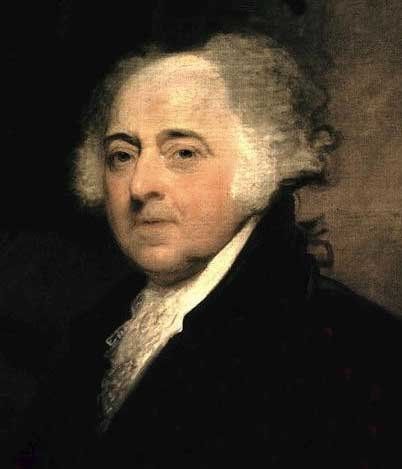