On average, Americans spend about five hours reading each week. According to our calculations, unless we're a country of speed-readers, that is not enough time to cover all of the classics.

Fair enough - not everyone enjoys pondering the guiding words of thinkers who lived before us. Why, then, do so many of us lie about having read their novels? Is it to sound more intelligent, or worldly? Or is it simply a bad case of FOMO?

Regardless of the reason, The Guardian has reported that "the majority of people" (according to a recent survey of 2,000 people) pretend to have read books they've never actually read. Topping their list are "Nineteen Eighty-Four" by George Orwell, "War and Peace" by Leo Tolstoy, and "Great Expectations" by Charles Dickens. Tolkein and Austen also make it into the top ten, and rank towards the top of a similar list complied by Book Riot earlier this year, indicating that maybe people lie about books with faithful film adaptations.

Other explanations are suggested in a recent Goodreads infographic they wittily title "The Psychology of Abandonment." Commonly abandoned classic authors include Tolkien (once again!), Joyce, Melville, and Rand. But Goodreads offers a beacon of hope: According to their survey, over 38 percent of their readers "always finish, no matter what."

4. "The Catcher in the Rye" by JD Salinger

5. "A Passage to India" by EM Forster

6. "Lord of the Rings" by JRR Tolkien

7. "To Kill A Mockingbird" by Harper Lee

8. "Crime and Punishment" by Fyodor Dostoevsky

9. "Pride and Prejudice" by Jane Austen

Are there any books you pretend to have read? Let us know in the comments! 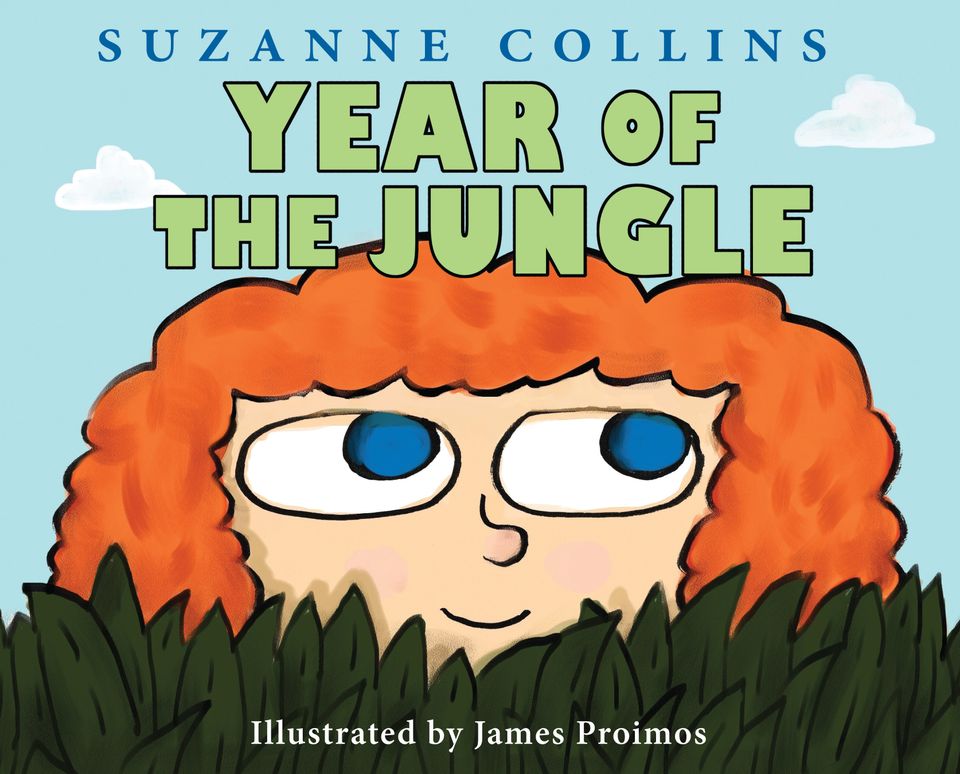 1 / 12
"Year of the Jungle" by Suzanne Collins, illus. by James Proimos (Scholastic)
In this picture book, Collins sensitively examines the impact of war on the very young, using her own family history as a template. Suzy is the youngest of four children—Proimos draws her with impossibly big, questioning blue eyes and a mass of frizzy red hair—and she is struggling to understand the changes in her family. “My dad has to go to something called a war,” she explains. “It’s in a place called Viet Nam. Where is Viet Nam? He will be gone a year. How long is a year? I don’t know what anybody’s talking about.” <a href="http://www.publishersweekly.com/978-0-545-42516-2" target="_blank">Read the review. </a>