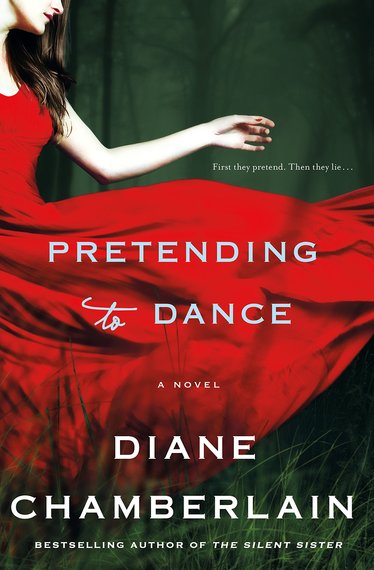 Molly Arnette, the protagonist in Diane Chamberlain's beautiful woven novel, Pretending to Dance, left Morrison Ridge, North Carolina, and all of her family behind for good. Now their secrets and her own lies catch up to her as she dreams of a different future and starting her own family. Chamberlain spoke to me about her influences, the nature of pretending, motherhood, and her writing process.

Every story starts out with the tiniest of seeds. How did you meet Molly and her Morrison Ridge family?

Pretending to Dance was inspired by my sister Joann's experience of living with progressive Multiple Sclerosis. Joann is a constant source of inspiration for me and all her know her. She helped me understand the physical and emotional challenges faced by Molly's father Graham as he copes with the same disease. I knew, however, that I didn't want Pretending to Dance to be a downer of a book, so I decided to tell the bulk of the story from fourteen-year-old Molly's point of view. The relationship between Molly and her dad was a joy to write. 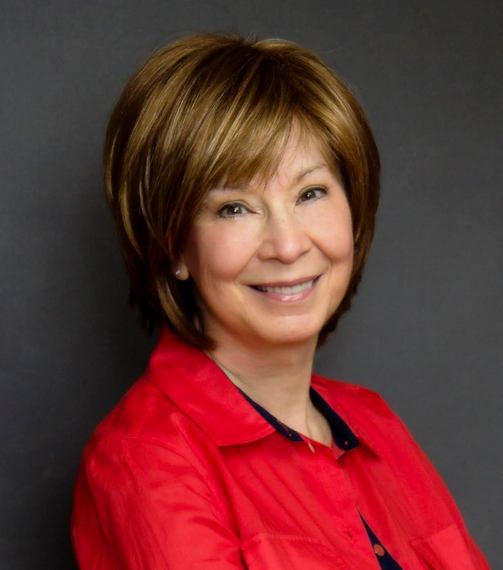 Pretending emerges clearly as a theme in this novel, beginning with Molly's father's work as a "pretend therapist." How did you come upon pretend therapy? Can we really fake until we make it?

My training as a psychotherapist involved traditional long-term therapeutic approaches, but early in my career, I took a job with an HMO that allowed me very few sessions with my clients. That's when I began studying cognitive behavioral therapy and saw, in the case of many people I worked with, quick, dramatic and positive change. Molly's father Graham takes that approach to heart in 1990 when he writes his books on Pretend Therapy, which I view as a variant of behavioral therapy. In simplistic terms, he would say, "If you want to be brave in a situation, pretend you are brave and you will become brave." I've proven this to myself on numerous occasions. I was, for example, phobic about hospitals. After the death of a friend, I felt a strong calling to work as a hospital social worker. I had to "fake" my courage to be able to take on that sort of work, but the faking ultimately made the courage real.

Molly struggles keenly with the idea of motherhood in this novel from her own upbringing to her desire to adopt. What does Pretending to Dance say about motherhood to you?

I think the message is this: Different mothers have different strengths and all of those strengths have value. Sometimes, though, it can take us well into adulthood to recognize that fact! That's certainly the case with Molly as she struggles with her memories of her own two mothers and her entry into motherhood herself.

Novels like Pretending to Dance that weave two time periods together so seamlessly amaze me. How did you tackle this structure during the writing process?

Although I knew I would have a present-day story as well as a story set in 1990, I wrote all of the 1990 story first. I then examined the themes and the character development from the events of the past to determine how they would play out in the present. I then created the current-day story and determined the most seamless way to weave it into the past, chapter by chapter.

You have written your twenty-fourth book! That is very impressive. What brings you back to the page each day? How do you find inspiration and new characters to enchant you?

I think a true fiction writer sees inspiration everywhere. If I see a dented fence around an old house, for example, I immediately wonder what intriguing event caused that damage. Or I may overhear a startling bit of gossip while in line at the grocery story or read a newspaper article that fires my imagination. I'm at an age when many of my non-writing friends are retiring. Teachers, social workers, Realtors--they're putting on their golf shoes and heading for Florida. Not so my writing friends. Why would we stop doing something that gives us so much satisfaction and joy? Our stories change as we get older and wiser and mellower, and seeing our own growth is part of the pleasure. I imagine I will always have more to say and I relish the challenge of saying it in ways that continue to resonate with my readers. I look forward to every new tale.