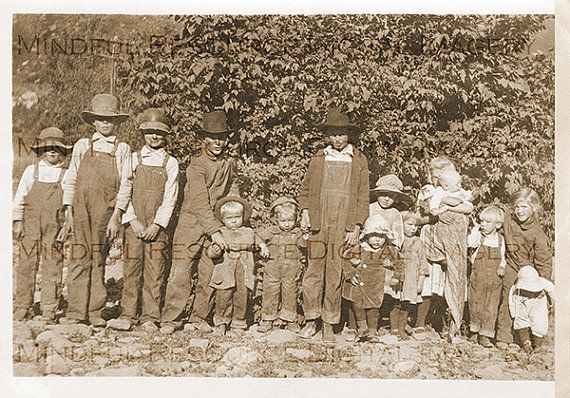 Life in the Boomer Lane has just hosted her children and grandchildren in a pre-Thanksgiving research project to test the theory that a house can hold 5.5 times the number of people it was designed to hold, as long as they are all related to each other. Six adults and five children occupied a space normally reserved for LBL and Now Husband. The good news is that nobody was over 5'11" tall, there were no live animals on the premises, and the toilet didn't overflow.

LBL does what she normally does under such circumstances: She forgoes personal hygiene and sleep. She stays busy and hopes that no one notices that she is wearing the same clothes each day. She holds and feeds babies, plays games and reads to anyone under the age of seven, does one load of laundry after another and mentally reviews all of the things she should have done (but didn't) in the days before everyone arrived. At any given moment, she attends to someone having a meltdown, someone spilling something, someone in the process of being unable to find something, and someone either pooping in their diaper or flatulating.

About 24 hours into this, Now Husband approached LBL as she balanced a shrieking baby in one arm and tried to root around in the couch cusions with her free hand, in order to find a missing pacifier. She came up with popcorn, a hairbrush, and an empty beer can.

"We have to talk," Now Husband said. "We need a new dishwasher."

LBL responded that this wasnt a great time to talk about dishwashers, as the current one they had was less than two years old, was perfectly fine, and it would be impossible to concentrate on anything until Tuesday when everyone left for the lake house they had rented for the holiday. LBL and Now Husband would be joining them on Thursday, and there would be time between Tuesday and Thrsday to discuss dishwashers that they didn't need.

"No, a screaming baby is a real problem. Dirty wine glasses aren't. I'll give up wine glasses and drink directly from the bottle, if that will help." LBL eventually found the pacifier in the other baby's mouth, retrieved it and inserted it into the correct baby.

"I'll show you some links," Now Husband offerred. LBL countered with, "I keep telling you I can't concentrate on this." She deposited the now-quiet baby on the floor mat and picked up the other baby who had just fallen backward into a pile of Legos.

"There are some really good ones," Now Husband pressed again. LBL realized there was only one way to end the conversation. "Great," she said, "order a dishwasher. Get whatever you want."

She then responded to a request for juice in a specific minions cup. She offered a Star Wars or Thomas the Train cup, an offer that was greated with much the same enthusiasm as the Palistinians had for Israeli settlements on the West Bank. She pulled the minions cup from the two-year-old perfectly-working dishwasher and handwashed it, filled it with juice and handed it to whichever child had a small hand extended in her direction.

"No, but I ordered the dishwasher! It will be delivered on Friday!"

"Great, but you'll have to excuse me while I give my attention to something else." She then pointed to a small child who was beating himself with a large pillow and wailing, "I need Blue Man!"

"We need a new clothes washer as well. My clothes got much cleaner in Greece."

LBL contemplated this and was about to suggest that Now Husband mght consider permanently relocating to Greece, in order to always have clean clothes, but she was distracted by what appeared to be a child hiding in the fireplace, holding a poker.

Then, at the exact moment when all of the toilet paper ran out for the third time and every square inch of floor space was covered by art projects, smeared food, Legos, puzzles, toy trains, dolls, and various sections of the Washington Post, it was time for everyone to strat packing up to leave. LBL and Now Husband waved, blew kisses and yelled, "See you at the lake house!" as the cars pulled away.

"I've been doing a lot of thinking about this," Now Husband said, as they watched the cars go down the street. I'm not sure we need the clothes washer right away. Maybe we can just see how it goes. But I'm energized. Now let's start cleaning up!"

LBL told Now Husband she needed an hour to do nothing, before starting the clean up. She then sat in front of the computer in absolute peace, checking her email, reacquainting herself with world events, and searching for one way flights to Athens.