It's pretty hard being a teenager, especially when your boyfriend is keeping secrets, you feel insurmountable pressure from your parents and you're being tormented by the "ghost" of your late BFF. But that's completely normal for the characters of "Pretty Little Liars."

Over the past three seasons, we've been enthralled by the teenage drama of Spencer Hastings, Hanna Marin, Emily Fields and Aria Montgomery. But it was a serious case of hair envy that had us tuning back in to "PLL" this time around.

Celebrity stylist Kim Ferry, who spent the last nine years working on "The Office" before landing on the set of the ABC Family show, gave the four leading ladies hair makeovers. Read on for the scoop behind their "softer, yet vulnerable" Season 4 look. 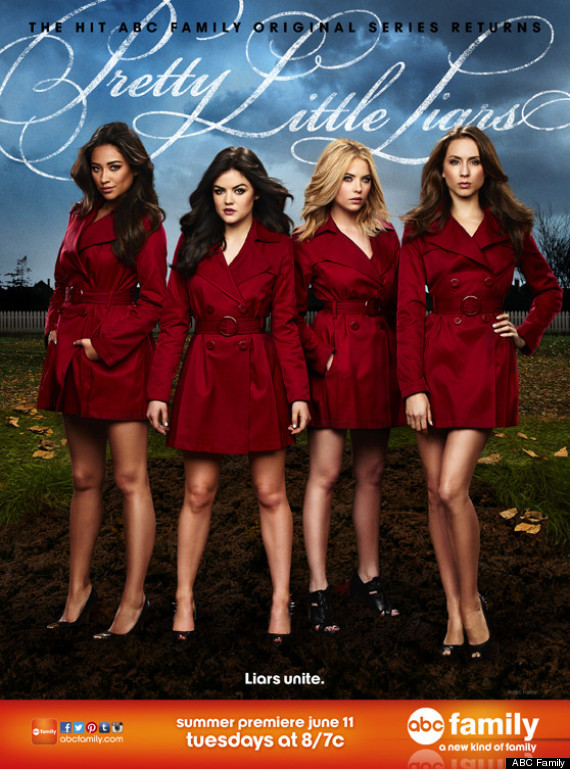 "I noticed that the hairstyles for the 'Pretty Little Liars' ladies have been a variety of youthful, playful styles," said Ferry. "Their wardrobe and makeup have created excitement and inspiration for the fans, so when I joined the show this season, I aimed to do the same in the hair department."

She explained, "The girl characters have been through a lot in Season 4 -- 'A' is really wearing them all down so we are trying to keep that in mind, reflecting that in the 'on camera' hairstyles."

Ferry created beach waves using large curling irons, wrapping one to two inch sections of hair vertically around the barrel. Then, she left to cool in a hanging position to appear as though they walked out of the ocean and let their hair dry in the sun. To help replace any moisture lost during the daily blow drying and hot iron styling process, the hairstylist used Natural Essential Healing Dry Oil to help nourish dry, damaged ends and calm flaky scalps.

"We were filming outside late at night, and the humidity started to effect on the cast's hair, so I whipped out my dry oil," said Ferry. "I placed a drop on my hand, rubbed my hands together and slowly smoothed the oil through the actors' ends, lightly over the curls and won the fight against those tiny hairs popping up and being a distraction on camera. And it smells great, too!"

It's definitely a more mature look. Are you excited about the "Pretty Little Liars" Season 4 hair transformation?

Relive their best fashion and beauty moments in the slideshow below: 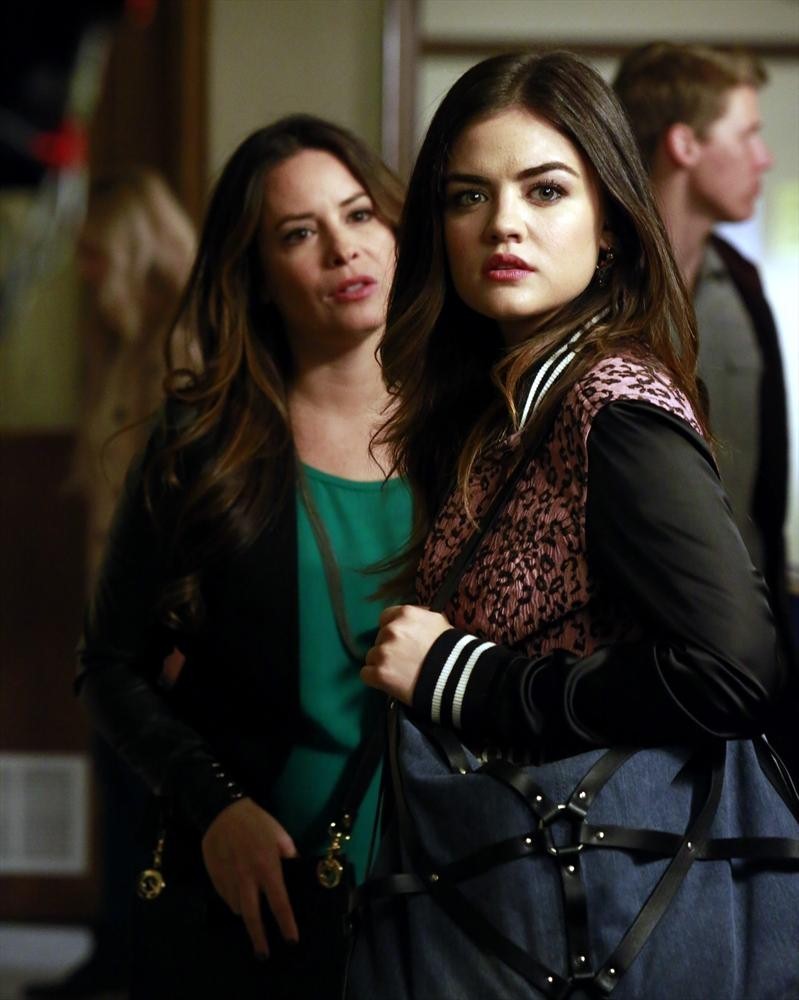