On Wednesday May 19th, Poetic People Power, a New York City spoken word group, will hold its 8th annual show Price Check: How We Became A Culture Of Consumption. The show will premiere new poems about the economics, psychology, and costs of our consumer culture.

This is an excerpt from an interview with Poetic People Power founder, Tara Bracco. 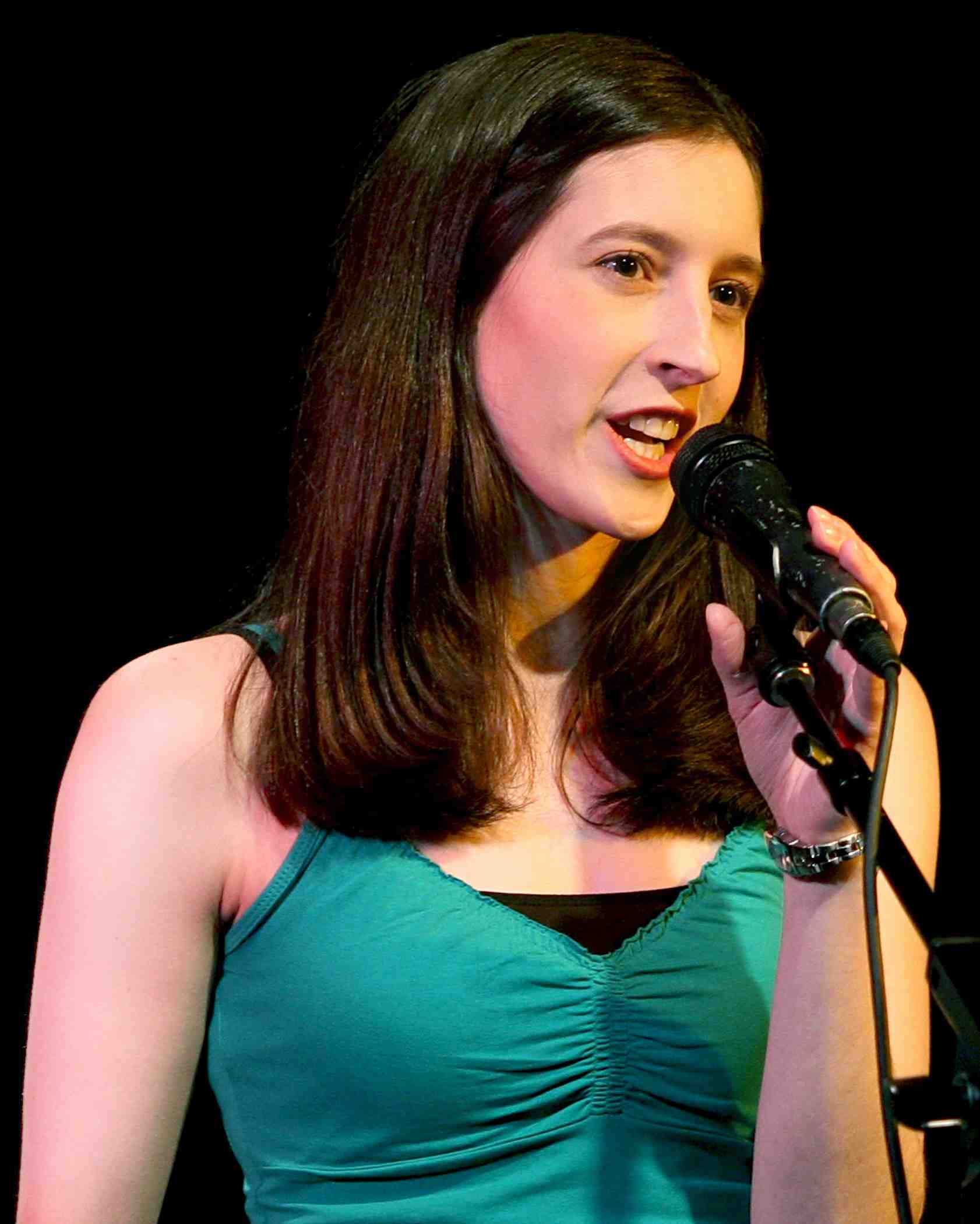 What was you inspiration for "Price Check: How We Became a Culture of Consumption?"

...We wanted to put together a show that really takes a look at how the U.S. got into this mess. How have the economics of our country changed? How did deregulation affect television marketing? How does psychology and values play into our consumer culture? And what are the costs of putting so much emphasis on consuming? So the poets will premiere works that creatively explore these areas.

If audience members could only take away one key message from the show, what do you hope it will be?

We present spoken word shows on topics that affect our society. Our goal is to get people to think, to discuss, and to act. After our last show about the water crisis, people tell us they no longer buy bottled water. I hope we can show people that their personal habits - whether it's how they use water - or their personal struggles to pay their bills - whether it's credit card debt or medical debt - are connected to larger political issues.

In putting together the show, what surprised/shocked you most about our Consumer Culture?

I think when people hear the term "consumer culture," the picture that pops into their head is a person who is in debt because the person is addicted to shopping. I learned that people are spending money and finding themselves in debt for more complex reasons." ... since the '80s for many people wages stagnated and the growing accessibility to credit then allowed people to pay for expenses that their incomes couldn't cover. Also, people today have more expenses each month since items like cell phones and computers became a part of our everyday lives. So wages stagnated, the number of things we pay for monthly increased, and the costs of expenses like health care and education rose dramatically. In the U.S., the economy is driven by consumer spending... I actually read that we now have more shopping centers than high schools. That's shocking! ... Our artists want the audience to take a critical look at this issue. Hopefully then people will buy more consciously, be less susceptible to persuasive marketing, and make personal finance decisions in line with their income, goals, and values.

If you were President Obama, what one step would you take right now to help restore balance to The American Dream?

... People will have to determine for themselves what success looks like in the changing context of our country. I do think laws can be passed that would reduce inequality and improve well-being. I've been impressed with the Take Back Your Time campaign because it advocates for paid child care leave, vacation, and sick days. Instead of focusing on ways people can pay their way through the various stages of The American Dream - college, getting married, homeownership - let's focus on what would actually improve quality of life. Other nations have laws that offer these protections for their citizens, and we don't... That's a dream worth working toward.

How has doing this show changed you, personally?

...When I do a show, I usually come across some thing during the research process that really makes me mad. And for this show that thing was the way companies are allowed to market to children. Television advertising to children was deregulated in America in the 80s....The book Affluenza states that since the '80s spending on advertising to children rose 15,000%! ... It's very manipulative, and most parents are unaware of it. There's a good video series on YouTube called Consuming Kids... it's a video everyone needs to see, especially parents.

A very big thanks to Tara for sharing her thoughts with us!

Director of Wealth Strategies for Women at Buckingham & The BAM Alliance