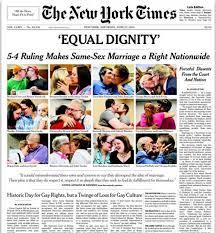 The headline on The New York Times read, "Equal Dignity." The White House was lit up in rainbow colors. My Facebook feed became a massive celebration of love, friendship, and sheer joy as people of all flavors added rainbow flags to their profile pics. 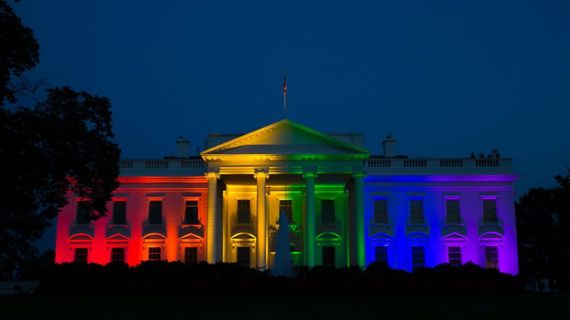 I literally never thought I'd see the day.

When I got married in the late 1980's and then got divorced and came out in the 1990's, the thought of getting married never crossed my mind again. Even after I met the love of my life, we never spoke of marriage. It wasn't ever going to be possible, at least not in our minds.

To tell you the truth, I'm not sure we thought equality was possible either.

We were grateful for "don't ask, don't tell" and for any anti-discimination law that would get passed. We just wanted to be "tolerated" and didn't want the fact that we were gay to be used against us. Through the years, we've seen great progress, hoping to reach "acceptance." Just please accept us for who we are, that's all we were asking for.

But to be equal? Sure, but surely not possible.

Granted, I'm coming from my own unique place and from my own unique experiences. We all do. Overnight, I went from being a white straight married father - a majority - to a divorced single gay father - completely on the outskirts. Overnight. I lost the respect of society, and worried about my job and about my children. Or at least those were the burdens I suddenly carried.

I just wanted to be accepted, but becoming "equal" again was not in the cards for me.

We've moved passed tolerance and acceptance, all the way to equality. Pride = Equality. Boy does it feel good, let me tell you, and there's no turning back. We've just witnessed a watershed moment in our lives, in our culture, and in how future generations view anyone in our society.

As a marketer, it felt real good to see all the brands embracing Equality and Pride as well. The tweets started pouring in from the minute the news broke. I was in a cab coming back from a grocery store in Manhattan, stocking up so that we could cook dinners all weekend for my son who is home for the summer. While I knew the decision was coming, it still hit me like a ton of bricks. I looked over at my partner and said, "it passed," and we both welled up. Then when I saw Coca-Cola, Kellogg's, Johnson & Johnson - all of my old clients - announcing their support, well, I felt equal again. 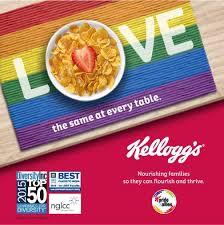 I smiled to myself thinking about how I once feared that they wouldn't hire me if they found out I was gay.

As I walked around Manhattan all weekend, soaking in the rainbow flags, banners, and balloons, I couldn't help but notice company headquarters like Google, Deutsche Bank, and TD Bank proudly waving rainbow flags. Of course the Parade itself was loaded with sponsors from Kiele's to Delta Airlines to Walmart. Yes, even Walmart had a float (btw, thank you for standing up to Arkansas). 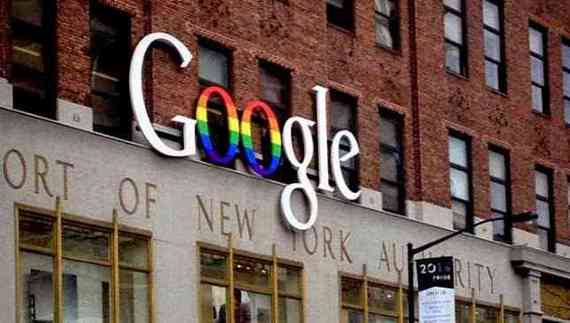 We no longer have to wonder if people will tolerate or accept us...we are now all equal.

That's not to say that there still won't be discrimination and bigotry; we still have to tackle that on many levels. We all do. But for the moment, let's revel in our new found freedom.