Sweden celebrated its own royal wedding when Prince Carl Philip, Duke of Värmland, and Sofia Hellqvist said "I do" over the weekend. The celebration was nothing short of a fairytale.

Carl Philip and Hellqvist, a former bikini model and cast member on the Swedish edition of the reality show "Paradise Hotel," married Saturday at Stockholm's Royal Palace. According to Reuters, she wore a dress by Swedish designer Ida Sjöstedt that featured lace sleeves and an elaborate train. 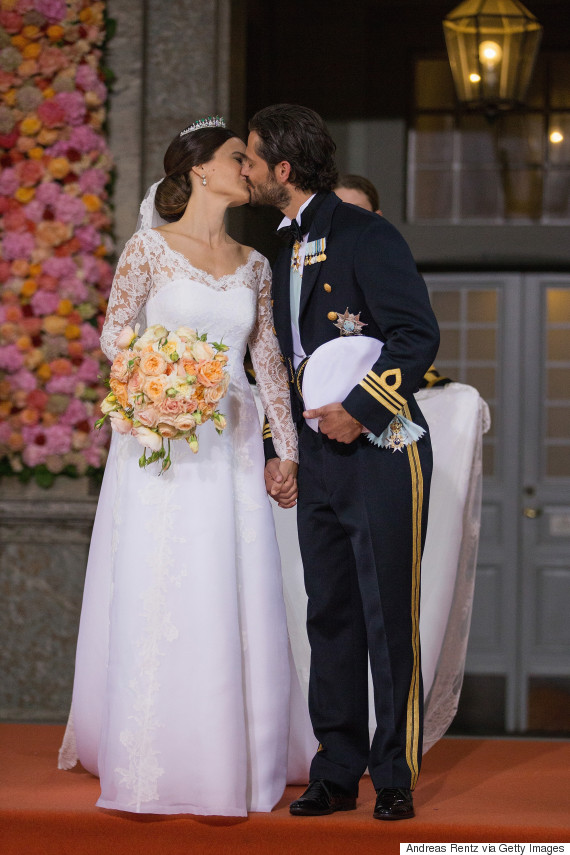 The prince adorably struggled to put a wedding band on his new bride's finger. Later, he declared his love for her.

"Today I am the happiest man in the world," Carl Philip said in a speech after the ceremony. "Sofia, you fill my life with love and happiness. With your love I will be able to overcome all challenges. Dear Sofia, I love you."

The two began their romance in 2010 after meeting in the Swedish seaside resort town Bastad. People magazine reported the couple will honeymoon for 12 days and return for a racing event on June 25. 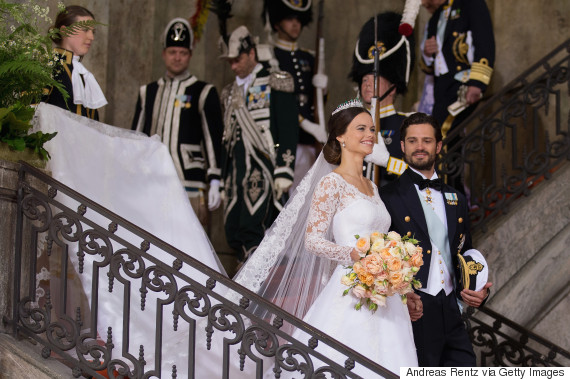 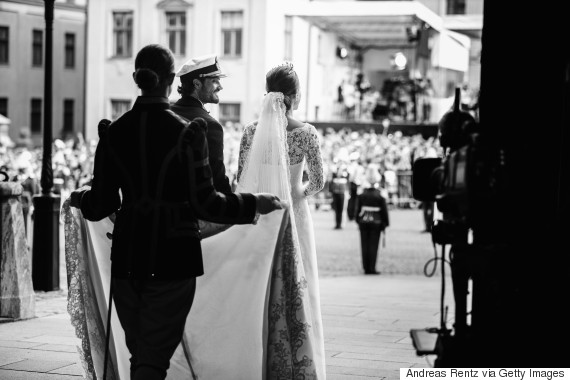 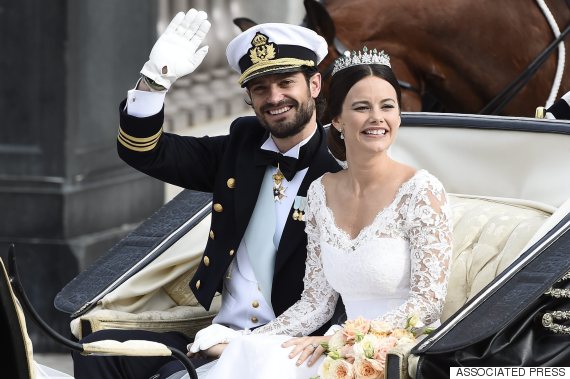 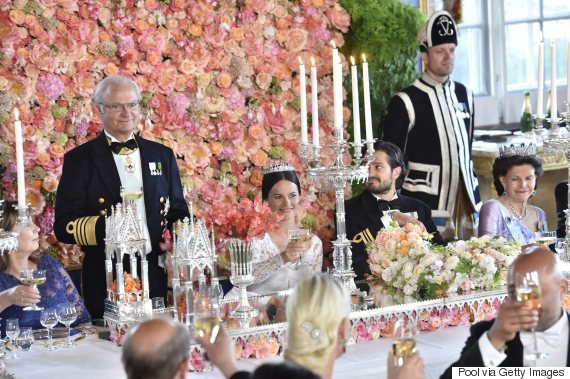 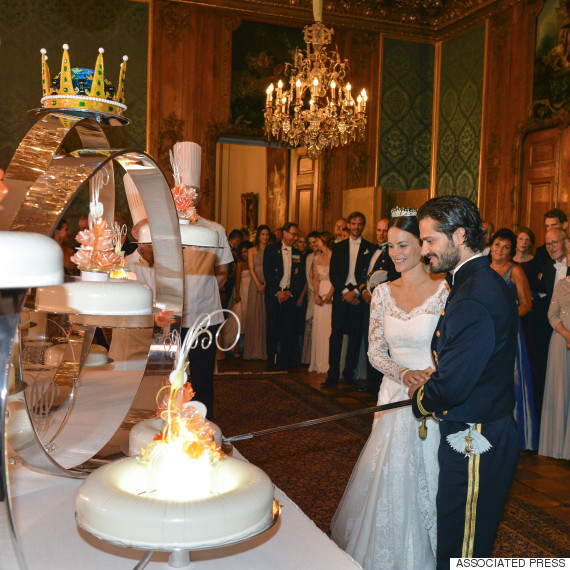 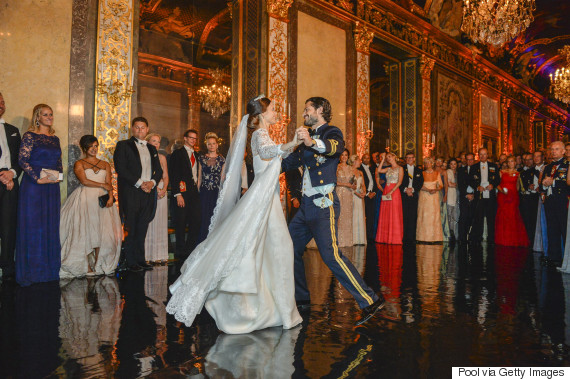