Prince Rogers Nelson, better known simply as Prince, has the music world intrigued with the series of singles he's been releasing -- most recently, Breakfast Can Wait. Will a full-fledged album be far behind? We can only hope. But while we're in wait-and-see mode, I thought I'd take a peek into his past -- and by that, I mean his pre-Minnesota, pre-purple, ancestral past. Here are a few of the discoveries I found scattered in the branches of his family tree: 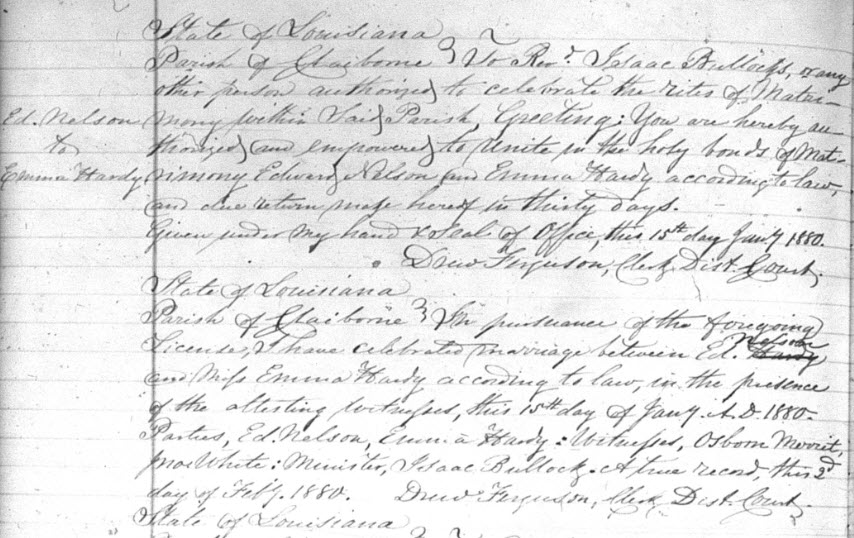