Since we know the world has been waiting on pins and needles to see just how long Prince Harry is going to maintain his new beard, we have an update: It's still going strong.

The ginger facial hair made an appearance at Sandringham yesterday for the royal family Christmas celebration. So why didn't he go clean-shaven for the holidays? Harry reportedly joked that beards were a "royal tradition" ever since Prince William kept his overgrown stubble after a 10-day stint in Barbados for the Royal Navy back in December 2008.

But the "tradition" runs farther than William -- Prince Charles sported his own beard back in his younger, hunkier days. It's no wonder Harry took the Walking With the Wounded charity trek to Antarctica as an opportunity to show that he could grow manly facial hair just like the other men in the family.

Think Charles and Will had to moisturize their beards, too? 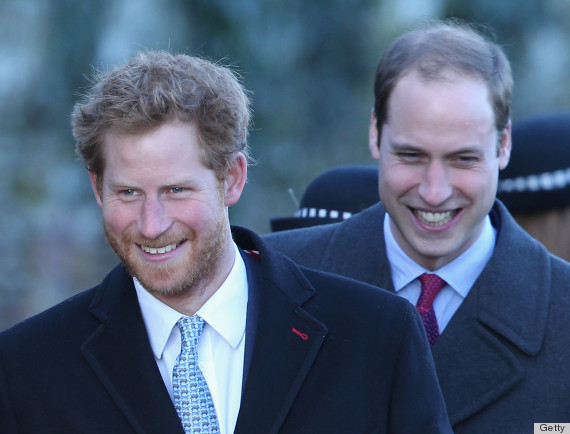 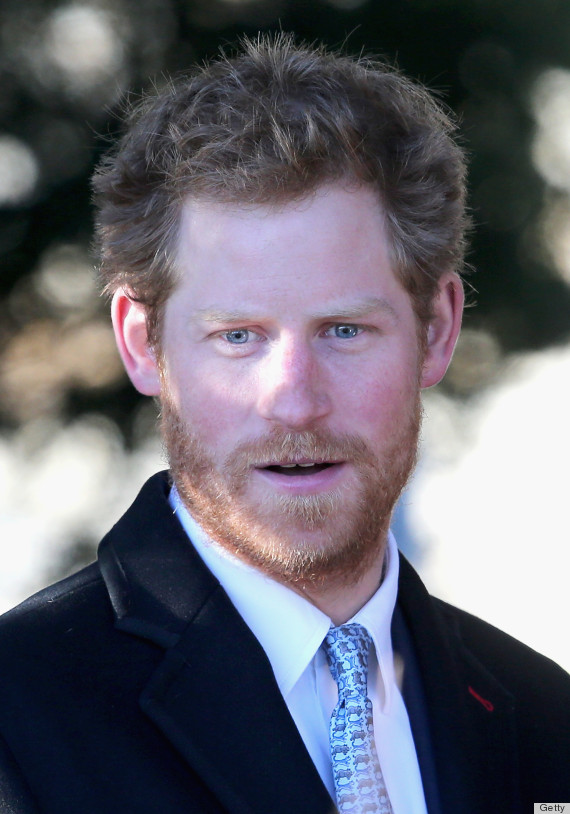 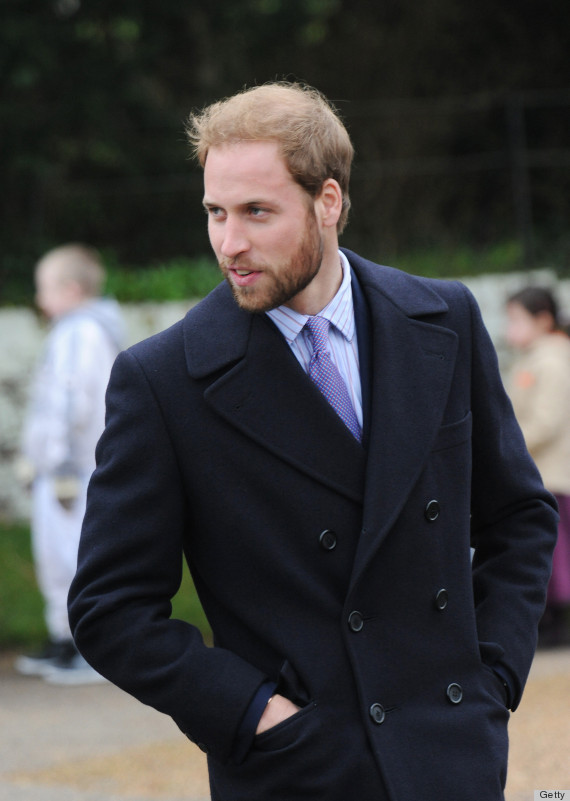 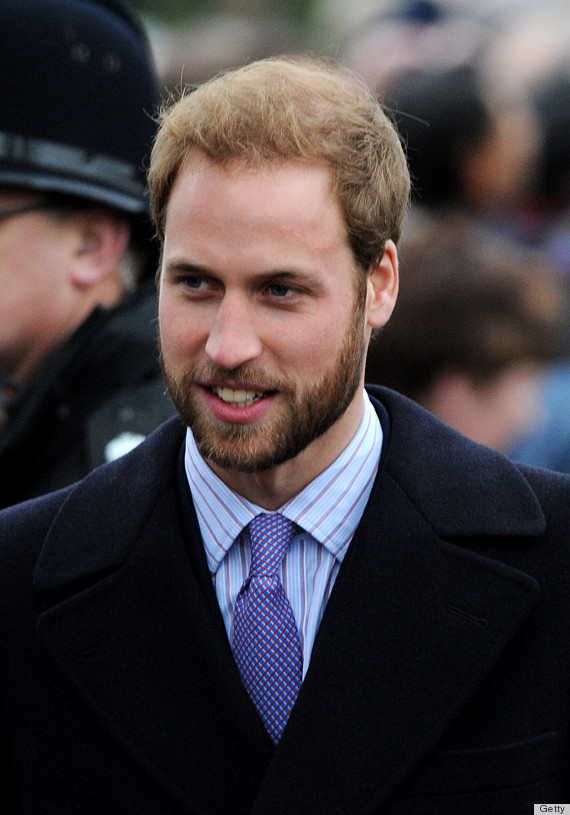 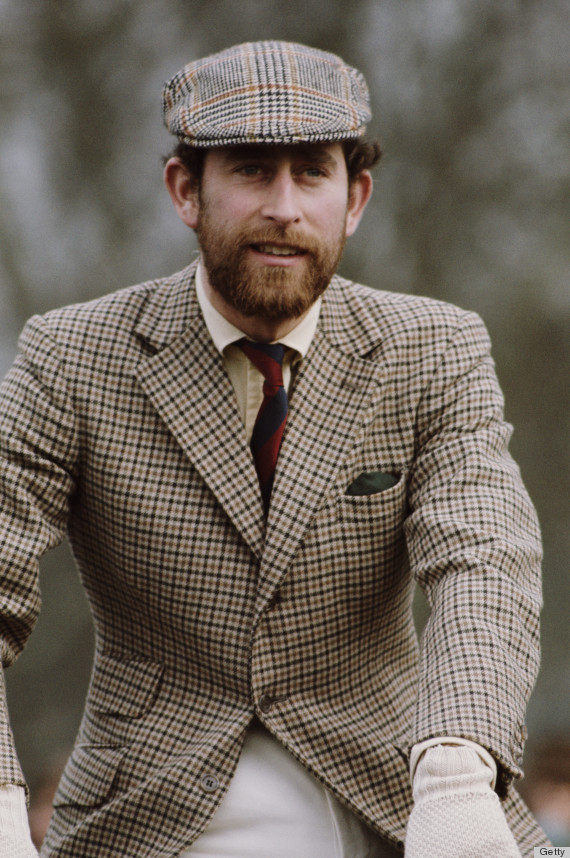 That beard wasn't built in a day: