BetterUp, based in San Francisco, works with employees from companies including Mars, AB InBev and LinkedIn on coaching and mental health services.

BetterUp CEO Alexi Robichaux said the Duke of Sussex is a good fit for the company because of “his model of inspiration and impact through action.”

Prince Harry and his wife, Meghan, have been working on detangling their lives from the British royal family and are living in California. They signed a deal to create content for Netflix and are creating podcasts for Spotify.

In a blog post, Harry said he is joining BetterUp because he believes in the company’s mission of being proactive about mental health.

“Being attuned with your mind, and having a support structure around you, are critical to finding your own version of peak performance,” he wrote. 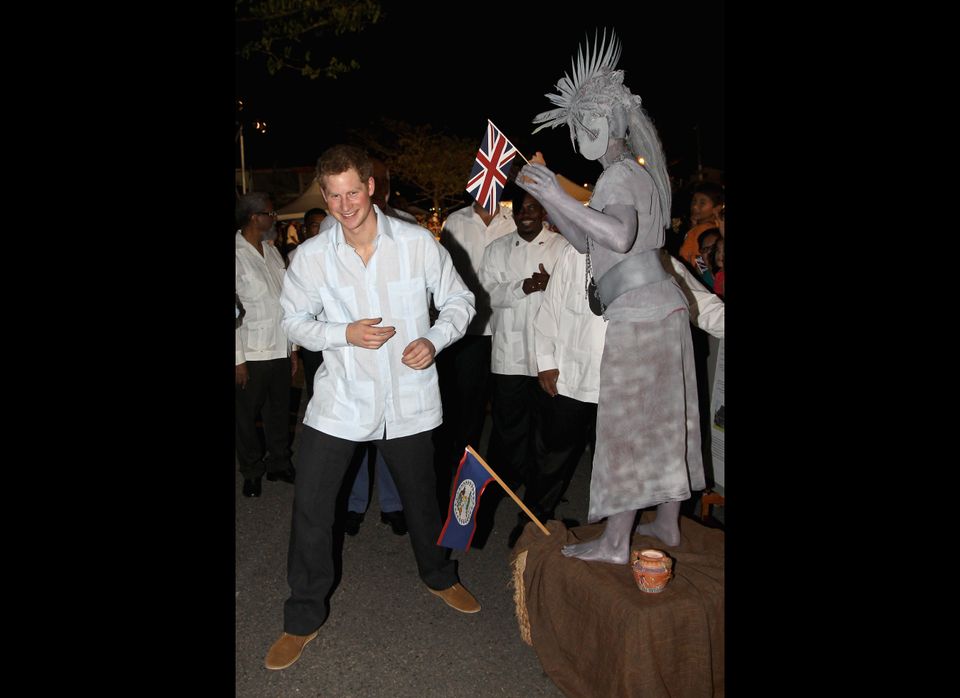