The British royal has finally touched down in the U.S., kicking off his first tour of the country since that infamous Las Vegas scandal. His first stop: Capitol Hill, where he took in an anti-landmine photography exhibition put on by the HALO Trust, an organization of which he is a patron.

The exhibit is located in the Russell Senate Rotunda, a circular space with a balcony that was perfect for some royal sightings. To wit: Dozens of women, presumably Capitol Hill staffer, lined up against the railing with their iPhones in hand, eager for a Harry spotting (and phone pics to make all their friends jealous). 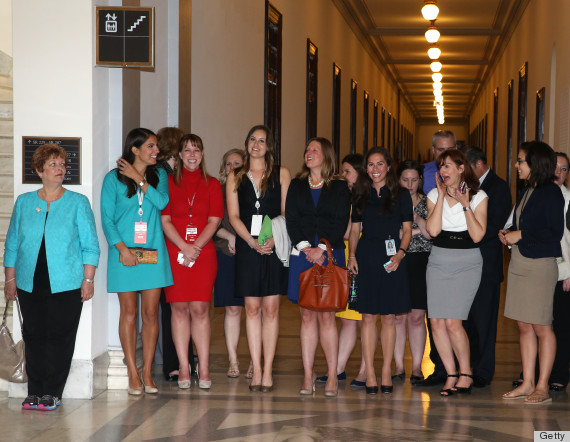 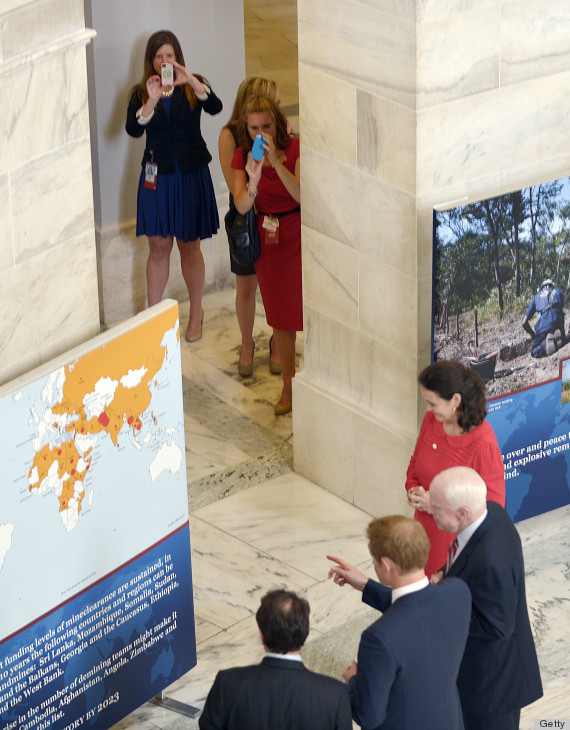 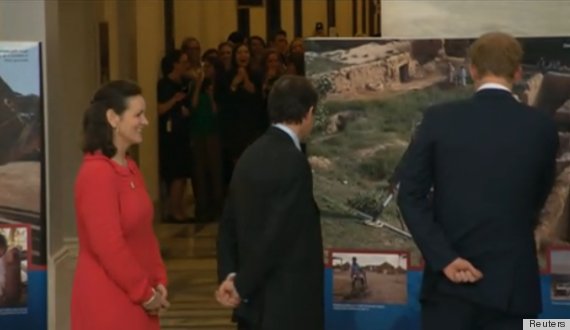 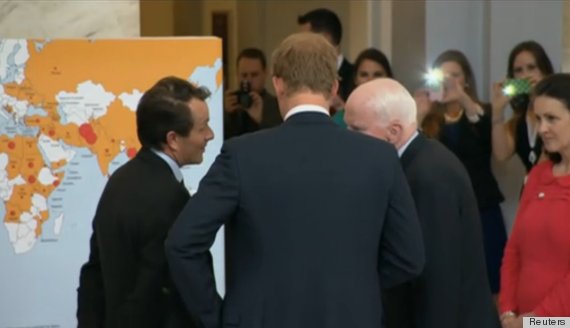 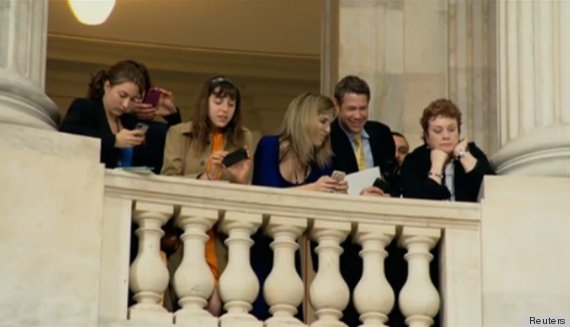 See the madness yourself: