Looks like Prince Harry’s ready to give an Olympic champ a run for his money.

The royal recently tweeted at Jamaican runner Usain Bolt, wishing him a happy 30th birthday along with a playful little challenge in reference to their race in Jamaica, Bolt’s home country, back in 2012.

Congratulations @usainbolt - now you're officially the greatest you might be ready for a re-run! 😉 Happy 30th -H. pic.twitter.com/Wa0yOZMDc2

The runner, who has three gold medals under his belt from Rio, was obviously game.

Let's do it. Respect for the bday wishes https://t.co/HS6wGKrD86

Though 30-year-old Bolt may be considered the GOAT, he is probably looking to redeem himself since his last match-up with the Prince, who had visited Jamaica on a tour to celebrate the Queen’s then-60 years on the throne.

Harry actually “won” that race against the runner at the University of the West Indies stadium when he sprinted following a false start, BBC News reported.

We suspect the Prince won’t get so lucky next time. 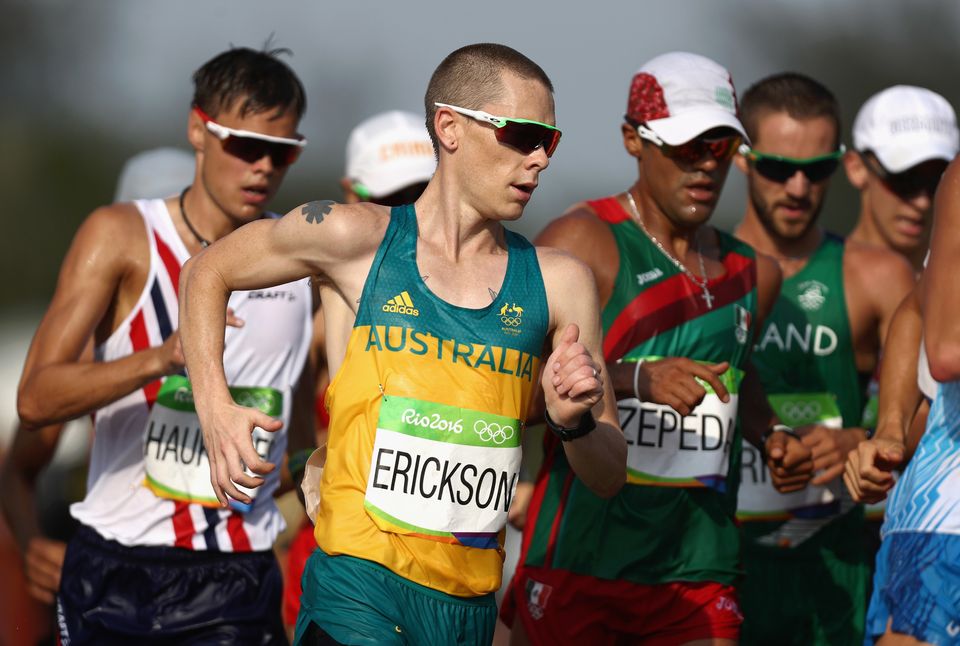