***Scroll down for photos, videos

Prince Harry and his girlfriend Chelsy Davy have broken up, reports BBC News.

The split, expected to be reported in Sunday's newspapers, is said to have been "amicable" and follows discussions between the two of them in recent days.

The pair have known each other for five years and have parted on at least one previous occasion.

The Telegraph reports that the split might have been Chelsy's decision, as she could not longer "put up with his lifestyle."

[It] appears that it was Miss Davy, 23, who is a law student at Leeds University, who may have decided to end their relationship last week, shortly after they returned from a holiday in Mauritius. It is understood that Miss Davy had told friends she could no longer put up with his lifestyle and time spent apart.

Prince Harry, 24, started his helicopter training at the Army Air Corps HQ in Hampshire last Monday. The Prince is believed to have sought advice from his father, the Prince of Wales, and his uncle, Earl Spencer, in recent weeks. He has also discussed his relationship difficulties with his brother, Prince William.

Here are photos of the couple before they broke up: 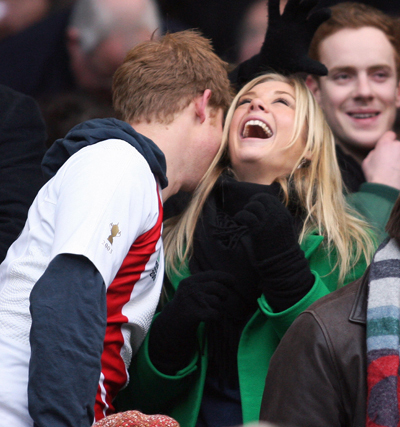 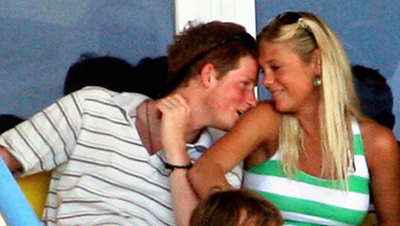 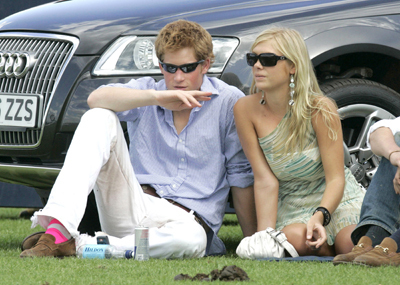 And watch these videos on Chelsy Davy and Prince Harry: