Here's a royal reunion that's got us teary-eyed.

Prince Harry was in Christchurch, New Zealand, on Tuesday when he unexpectedly saw his former Ludgrove School teacher, Vicki McBratney, among a crowd of people who he was greeting. It had been around 18 years since the royal had last seen McBratney, who had helped him cope with his mother's death, according to The Press. 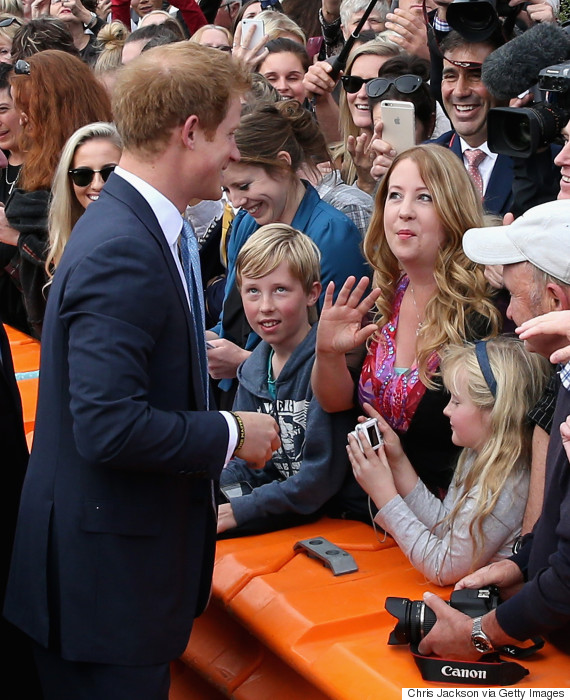 "My goodness, I remember you," Prince Harry said to his former teacher, according to the Telegraph. "Long time no see."

The two exchanged words, and Harry even kissed his former teacher. McBratney also introduced the prince to her three children and husband, Andy, who had also worked at Ludgrove, according to 3News. McBratney, who is now a preschool teacher, and her family had waited for about two hours to see her old student. 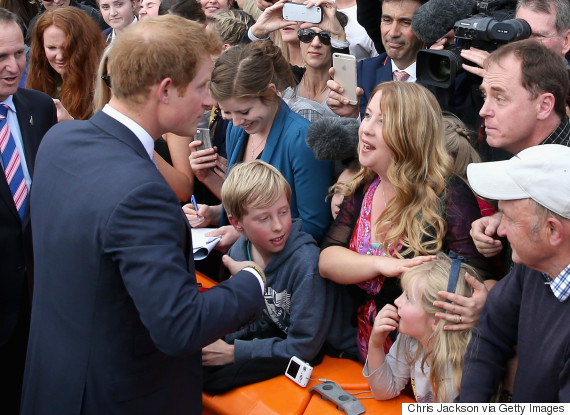 McBratney had been eager to finally see the fifth in line to the throne, as they shared a special connection. Her first day of work at Ludgrove was the same day of Princess Diana's funeral and McBratney herself had lost her mother the year before, The Press reported. She often chatted with the royal about his mother.

"Every couple of weeks he'd come and knock on my door and we'd both go to the matron's lounge and I'd make him a Milo or a hot chocolate and we'd sit and talk and he'd share letters from his mum," the teacher told the outlet.

"He used to tease me and Andy for flirting," she said of Harry's take on the man who eventually became her husband, according to The Press. "He always said we would be boyfriend and girlfriend."

After so much time apart, McBratney said she was thrilled that Harry hadn't forgotten about her.

“I wasn’t sure he’d remember me after all these years but he did," McBratney said, according to the Telegraph. "It was really nice to relate to him again." 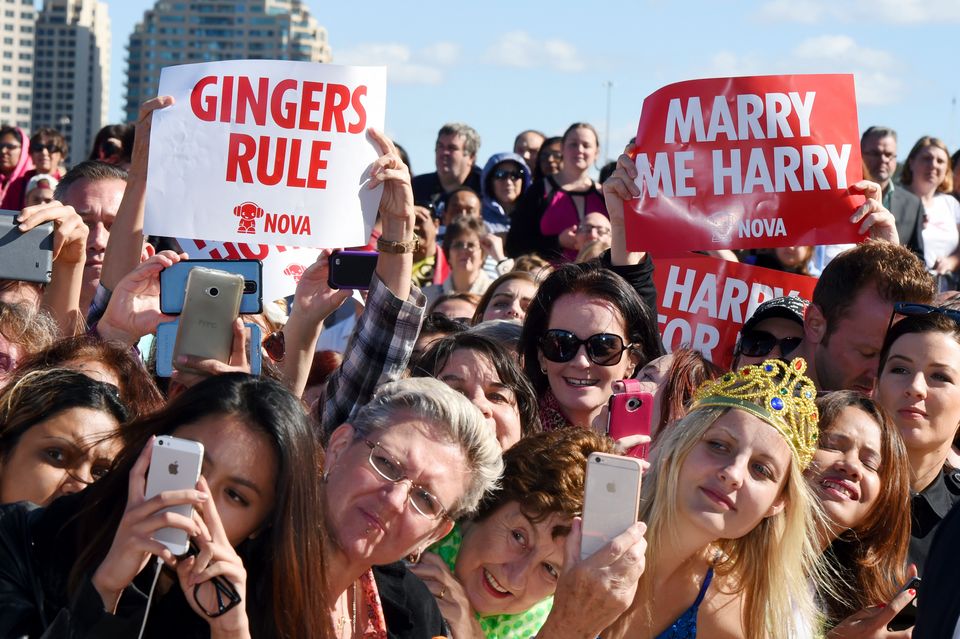