"There are 49 countries with their powerful military failing in the fight against the mujahideen, and now this prince comes and compares this war with his games, PlayStation or whatever he calls it," Taliban spokesman Zabiullah Mujahid told AFP. 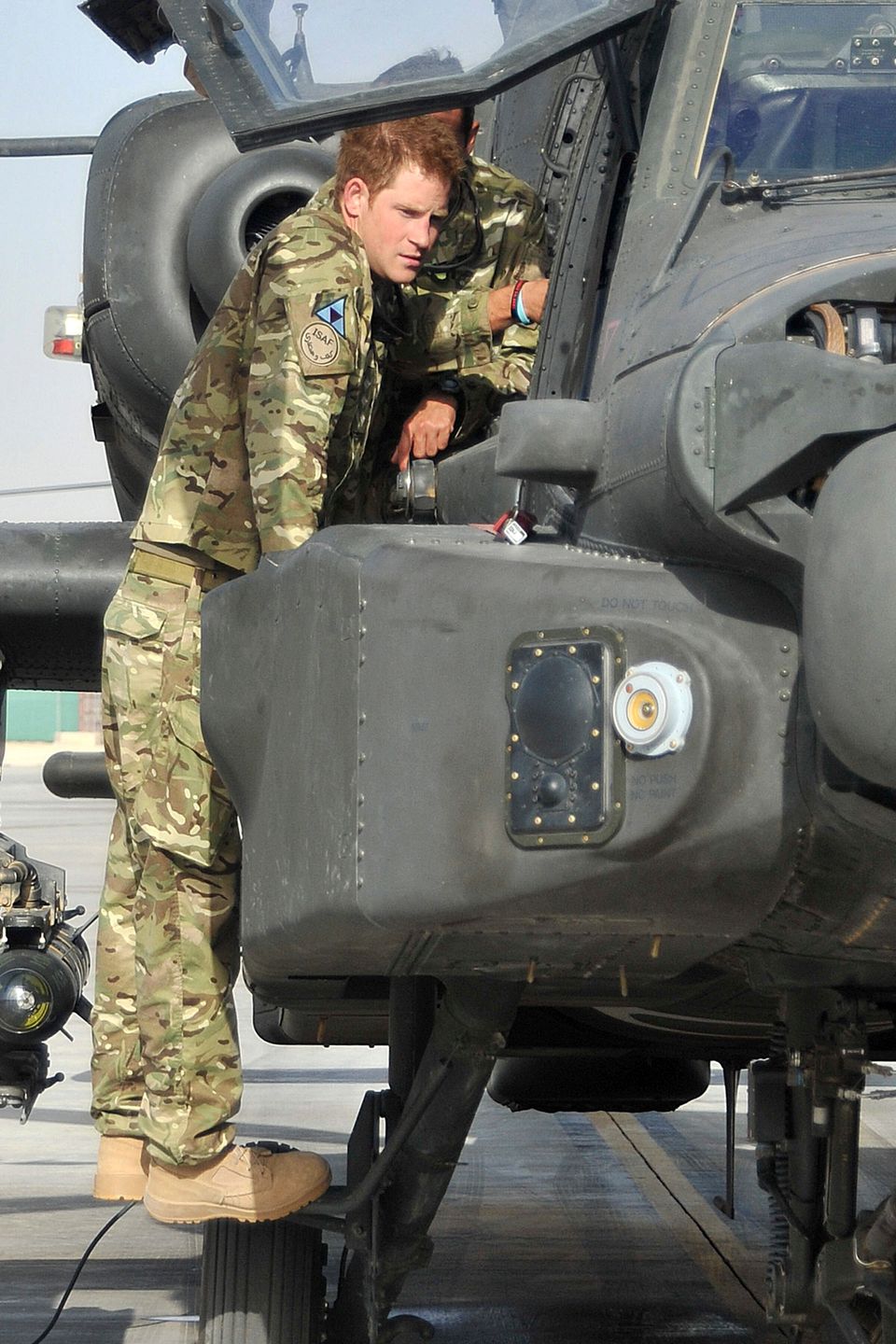