Prince Harry covers the May issue of British GQ, in which he discusses his upcoming North Pole trek to raise $3.2 million (2 million British pounds) -- don't worry, he'll be back in time for the royal wedding, of course.

From the British GQ press release:

Royal Patron Prince Harry, who is joining the other eight men on the ice for up to a week, said in a message of support "This extraordinary expedition will raise awareness of the debt that this country owes to those it sends off to fight - only for them to return wounded and scarred, physically and emotionally. The debt extends beyond immediate medical care and short-term rehabilitation. These men and women have given so much. We must recognise their sacrifice, be thankful, so far as we can ever repay them for it."

During the exclusive photoshoot, Prince Harry commented: "Can I do most of my training wearing this thing in bed?" queries Prince Harry while examining one of the team's weight vests -- used primarily to strengthen upper-body hauling muscles. And when it comes to having his photograph taken exclusively for GQ by David Bailey as part of this iconic shoot and for the cover, his Royal Highness jokes "Well, so long as I can have one for the dartboard at home, I'm happy to oblige."

Inge Solhiem, the expedition's Polar Guide, adds "Harry's training has been going very well: he has the right attitude. I'm sure Harry has healthy concerns about the dangers -- as he should. You have no idea how different the Pole is from everything else on the Planet. The old Norwegian explorers called it the devil's dance floor. It is unpredictable. Deadly. If you're not paying attention it will just slap you... You can walk ten miles in one day, pitch your tent overnight, and the ice will have drifted you back eleven miles in the opposite direction."

Private Jaco van Gass, who lost his left arm (as well as almost two-thirds of his left leg tissue), is one of the chosen team, and says "I knew what I was fighting for out there. I wasn't just doing what the army told me to do, I wanted to be there. I loved my job and I still do. I loved every second of it and that's why I don't regret what happened to me. There's not a day that goes by now when I don't think about Afghanistan and wish I was back out there; my battalion, the Parachute Regiment, is out there now, out on the front line. I know that door has closed, but new ones are opening. I am ready for these new challenges; I am ready for the future."

The issue hits newsstands March 31 and a portion of money made from sales will go to Walking with the Wounded.

Cover photos by David Bailey. For more, head over to GQ UK. 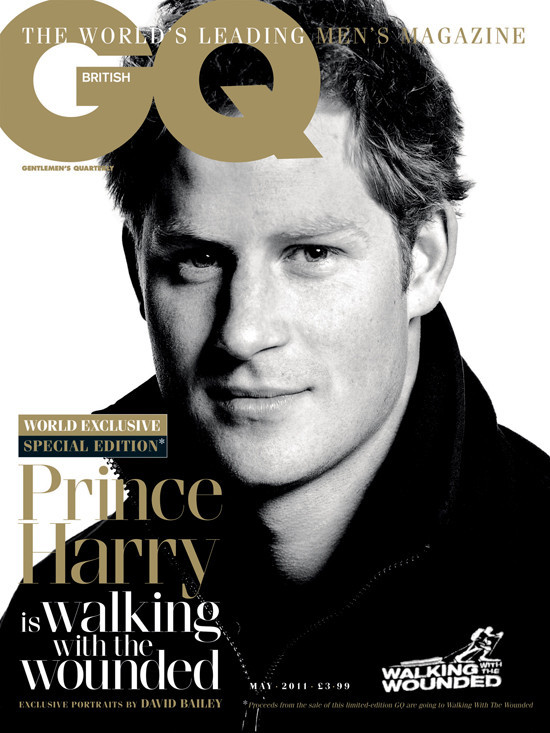 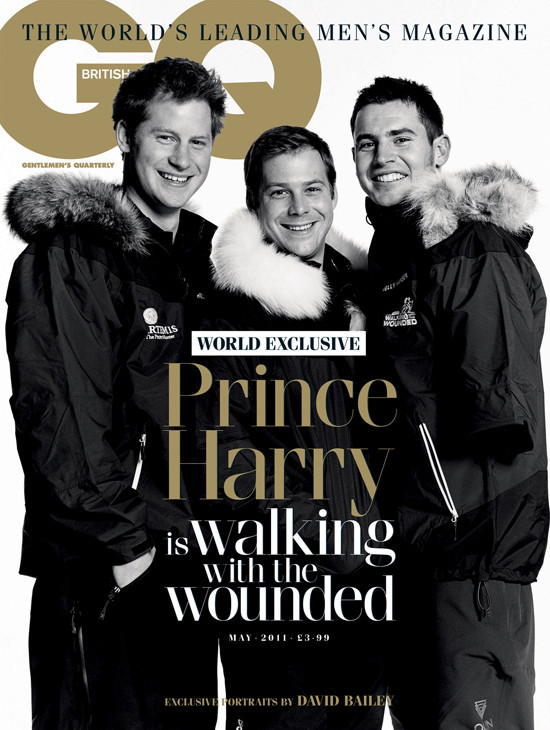