Harry sure knows how to make a kid feel like a prince.

The fourth in line to the throne attended an awards ceremony in London on Monday that honored kids with debilitating illnesses, devoted caretakers, family members and health care workers. WellChild, a nonprofit that supports children with serious diseases, hosted the evening and each winner got the added privilege of meeting Prince Harry.

The organization’s royal patron shared a particularly moving moment with Carson Hartley, 4, who won the "Inspirational Child" award for males, ages 3 to 6. Born at 27 weeks, weighing just 2 pounds, Carson battles a host of medical issues, including spina bifida, a heart defect and brittle bones, according to WellChild. 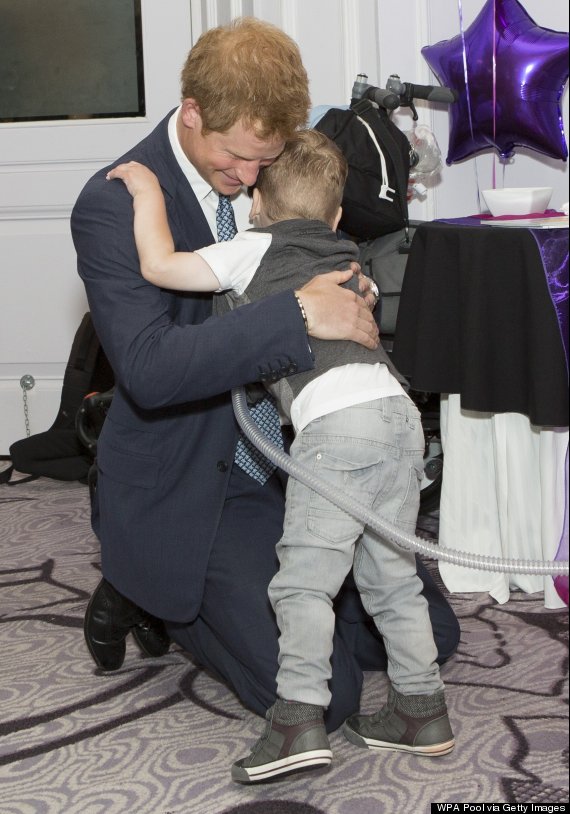 Carson has endured more than 30 operations since his 3rd birthday and his doctors say they are amazed by his resilience and his "infectious smile."

Jillian Evans, whose son was treated at the same hospital as Carson, said the boy was able to inspire her own child.

"[Carson] gives children like my son hope and happiness for the future," Evans said in a statement. 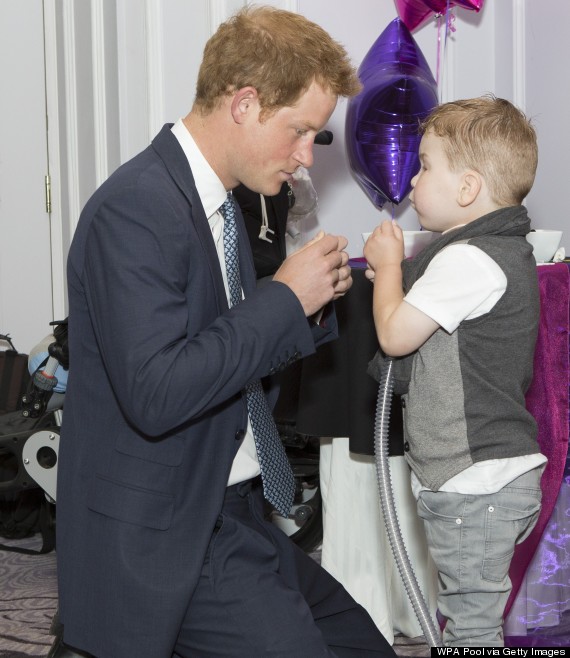 Prince Harry and Carson Hartley at the WellChild awards.

Harry noted that he was equally impressed by the strength and the resolve of all winners on Monday night.

"Your stories are moving beyond words and remind us all of just how fantastic you all are," the prince said in his speech. "You are an example to us all -- we can learn a great deal from your strength of character, resolve and humor in facing down challenges every day." 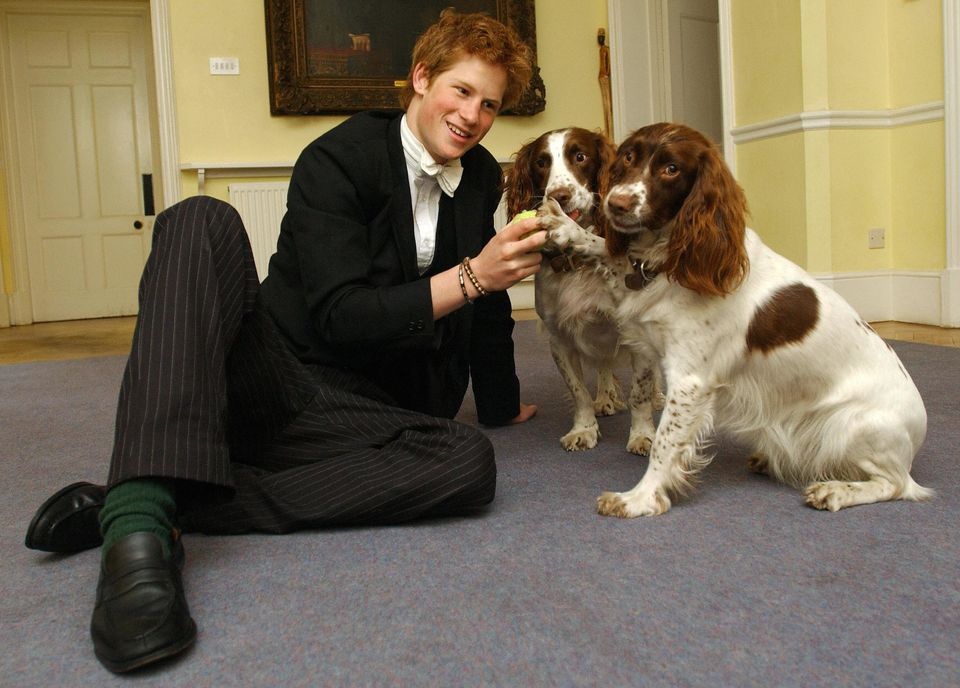