The sport of wheelchair football has a royal player.

Prince Harry visited the Robertson Barracks in Australia last week to play wheelchair AFL, or the adaptive sport of Australian rules football, with military members at the Soldier Recover Center. The visit was part of his month-long tour with the Australian Army. 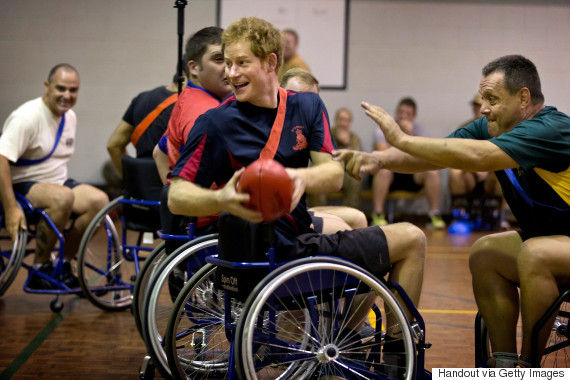 The game was one of the activities the royal participated in during the first half of his secondment, which he spent with the North-West Mobile Force and the 1st Brigade, Getty Images reported. While on his tour, Prince Harry, who's known in the military as Captain Wales, has been participating in different activities including urban training exercises, regional bush patrols, flight simulation and aviation activities, a press release from the Australian Department of Defence pointed out.

On top of trainings, the fourth in line to the throne has also taken part in other service related activities, like visiting the elders and children of Wuggubun, an Australian aboriginal community, according to the press release. 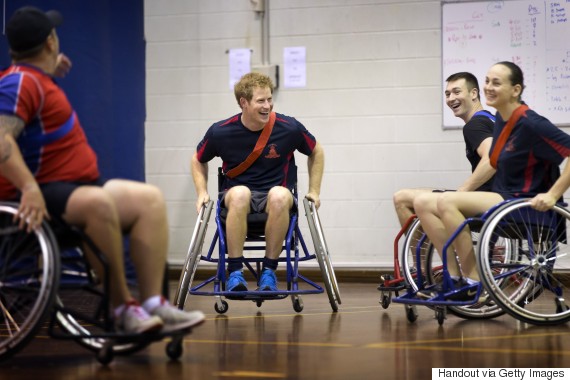 The prince is no stranger to recognizing military members' service. Late last year, he organized the Invictus Games, a sporting event for wounded veterans. Prince Harry took a seat in a wheelchair and joined a game of murderball, or wheelchair rugby, to raise awareness surrounding the obstacles that wounded veterans face. 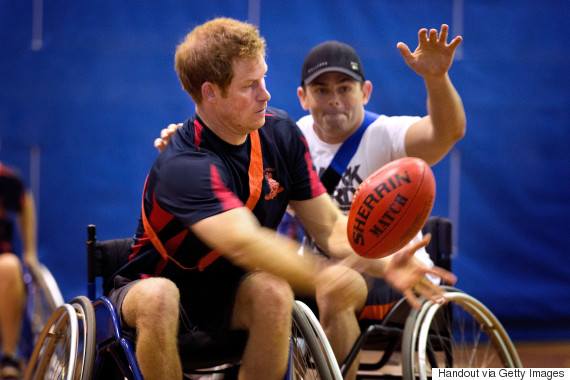 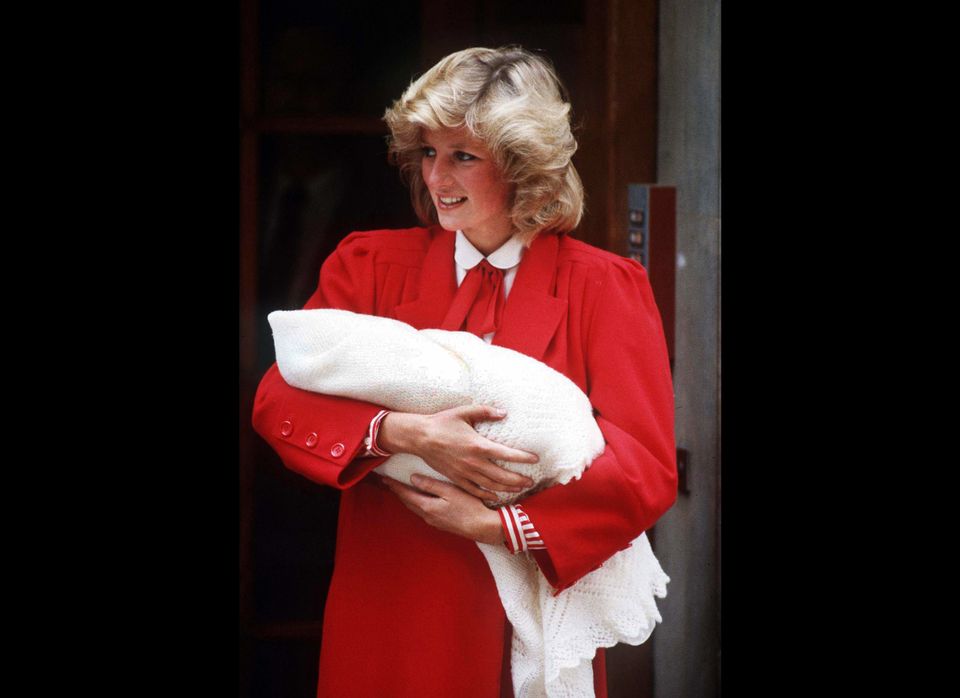