Michael Jackson's 16-year-old has landed a job as a special correspondent on "ET," the CBS show announced Monday. The entertainment news program confirms that Prince Jackson has traded roles from in-front-of to behind the camera for his first-ever interviews, which were conducted with James Franco, Zach Braff and Sam Raimi, of the upcoming "Oz the Great and Powerful."

The move is a major one for Jackson, who says he'd like to follow his famous father'a footsteps in show business. "I'm looking to become well-rounded as a producer, director, screenwriter and actor," he told the show. And as precocious as that may sound for a mere teenager, Jackson, who is the eldest of the music legend's three children, also attributed his maturity to the elder Jackson. "That was all thanks to my dad. He raised me right."

For more of Jackson on his new reporting gig, watch the video above, or tune into "ET" this week.

Hey, catch me tonight and all this week on @ETOnlineAlert, I’m making my debut as an #ET guest correspondent! http://t.co/1P1kWSHt 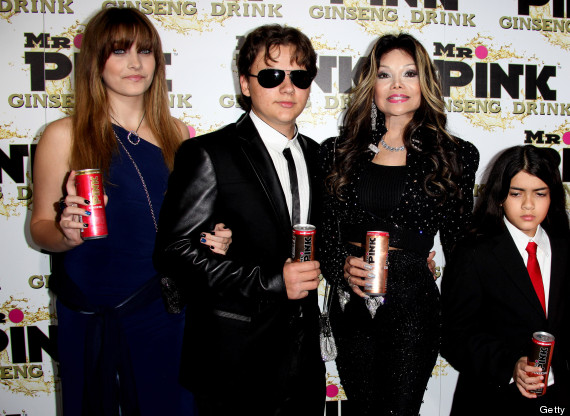