As far as celebrity childhood photos go, Prince's rank among the greats. Minneapolis Star Tribune reporter Libor Jany tweeted a photo of the star in his middle school basketball uniform, taken from a Bryant Junior High yearbook, along with a few paragraphs detailing Prince's time on the team.

Another Prince-related clip from the Strib archives, looking back at his hooping days at Bryant Junior High. pic.twitter.com/LrIQZ3LhSg

"Prince was an excellent player," basketball coach Richard Robinson told the Star Tribune. But apparently, Prince wasn't too pleased being the sixth or seventh man, and wanted to be on the starting lineup: "He was unhappy and he expressed that many, many times." He sure showed those starting players, huh? 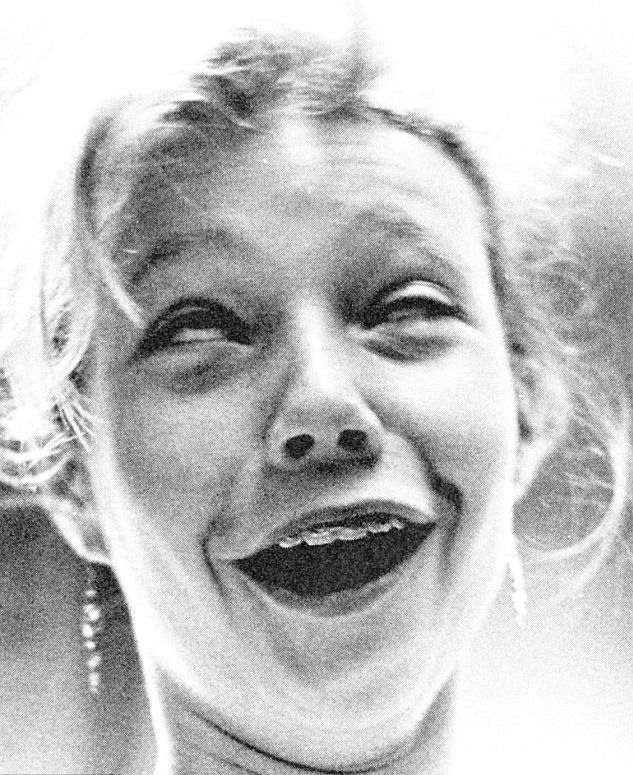