Prince Philip was released from the hospital Thursday morning after spending two nights there to receive treatment for an infection.

The Guardian reported that Queen Elizabeth’s husband left from the back door of King Edward VII’s Hospital just before 10 a.m. local time. He was admitted Tuesday night as a “precaution” to treat an infection caused by an undisclosed pre-existing condition.

Last month, the royal family announced that the Duke of Edinburgh would be retiring from public engagements in the fall, though attending events until August. The 96-year-old was in the hospital during the reopening of Parliament on Wednesday, an event Buckingham Palace officials said he was “disappointed” to miss. The queen’s son, Prince Charles, stepped in to escort his mother to the ceremony.

This morning’s #StateOpening was the 64th occasion on which The Queen has opened Parliament. pic.twitter.com/HZKWLURAR3

Philip is also missing the Royal Ascot, the annual horse races, as he spends the next few days recovering at home. Palace officials said the queen would still attend the event without her husband, though she would be updated on the duke’s health status throughout the day. She wore pink Thursday to the third day of the event, Ladies Day, and arrived alongside Prince Andrew. 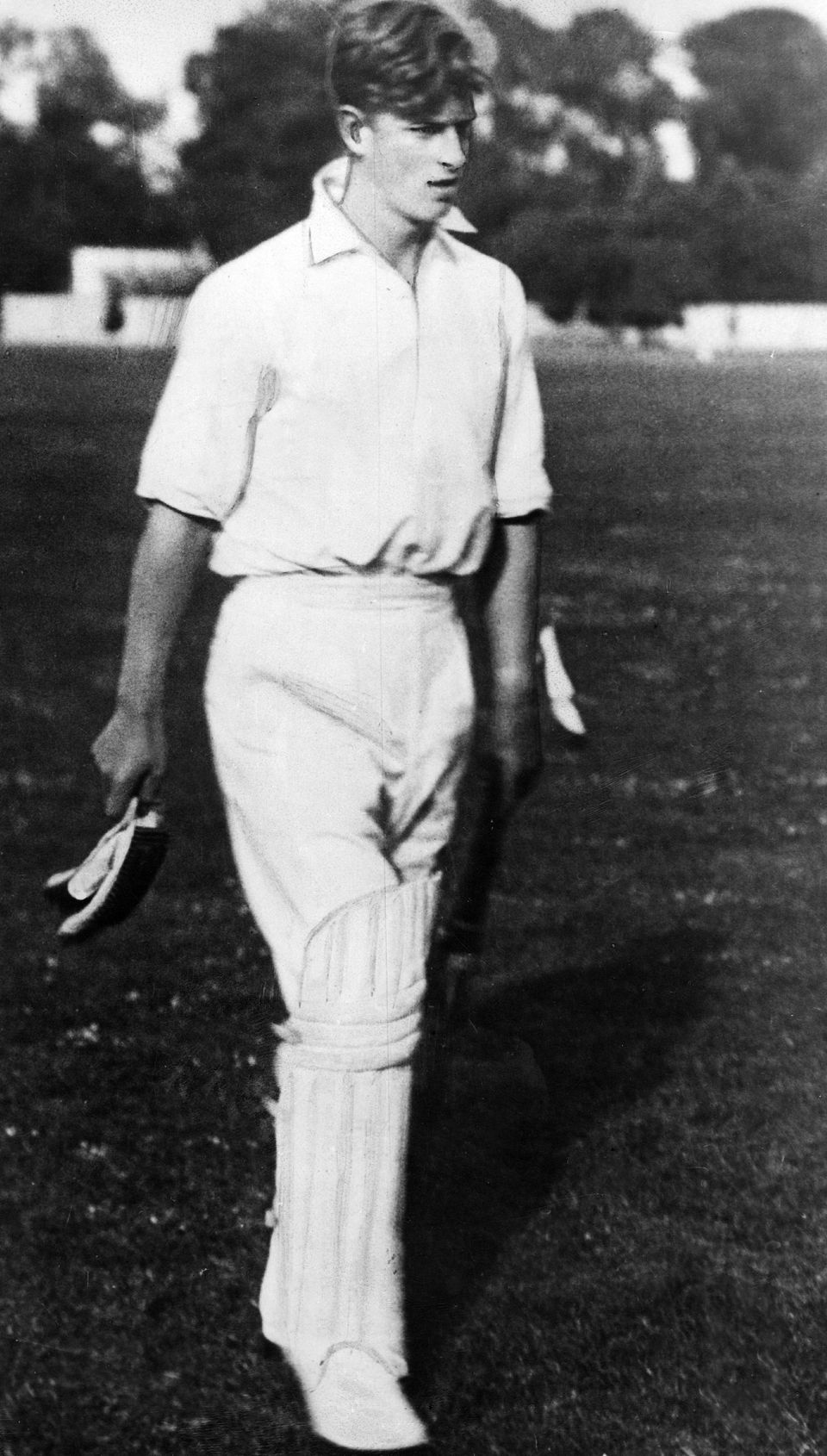