BRUSSELS, July 18 (Reuters) - The monarchy, along with soccer and beer, is viewed as one of the rare things that unify linguistically divided Belgium and when Prince Philippe becomes its new king on Sunday he will try to prove this is still so.

The early signs are that he has work to do. In a poll conducted by the private TV stations VTM and RTL, just under half of all Flemish respondents believed Philippe would be a good king, compared to two-thirds of respondents in Wallonia.

The political bickering between French-speaking Wallonia in the south and Dutch-speaking Flanders in the north extended into the debate about the future monarch even before King Albert II announced his plan to abdicate two weeks ago.

Far-right Flemish separatists Vlaams Belang will not attend Sunday's coronation ceremony. The more moderate Flemish separatist party N-VA will be represented, but not by its figurehead Bart De Wever, the mayor of Antwerp.

"The idea that we need a fundamentally undemocratic institution such as the monarch to ensure political stability in this country, which I doubt, tells you more about this country than about the monarchy," De Wever wrote in an open letter to the prince in May.

In the neighbouring Netherlands, the monarch no longer has a role in politics.

In Belgium, although the institution is largely ceremonial, laws need the king's signature to come into force and, after an election, he appoints mediators to aid the formation of a governing coalition - typically a protracted process.

Philippe drew criticism when he entered the political debate in 2004, accusing Vlaams Belang of trying to rip Belgium apart.

"I can assure you that such people will have me to deal with," he told Story magazine in an interview at the time.

N-VA calls for the monarch's role to be purely ceremonial, while the French-speaking parties, including the Socialists of Prime Minister Elio Di Rupo, oppose this.

"It's not always clear whether it is a fundamental debate about a republic versus a monarchy or whether it's about Flanders versus Belgium. I think it's the latter," said Dave Sinardet, politics lecturer at the universities of Antwerp and Brussels.

Flemish critics view the 53-year-old Philippe as a French-speaking outsider. He is far less comfortable speaking Dutch than French, although he went to a Dutch-language secondary school after primary education in French.

Winning hearts and minds of the people, as newly crowned Willem Alexander has done in the Netherlands, may also depend on whether Philippe can soften his reserved image.

His wife Mathilde, who is often seen at public events involving children and appears more outgoing than her husband, proved more popular in the opinion poll by VTM and RTL. (Editing by Philip Blenkinsop and Alistair Lyon) 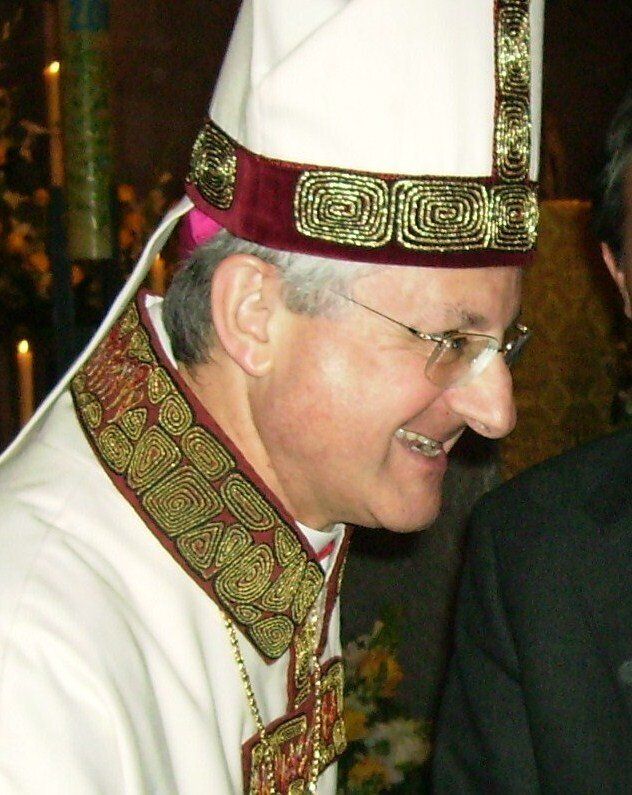