May 5 (Reuters) - Rock and Roll Hall of Famer Prince will perform a special concert in Baltimore on Sunday, apparently in part to honor the 25-year-old black man whose death from spinal injuries suffered in police custody sparked weeks of protest and a day of rioting.

The Grammy award-winning musician will hold his "Rally 4 Peace" show on Mother's Day along with his backing band 3RDEYEGIRL, Royal Farms Arena said in a statement on Tuesday night. The statement added that "superstar guests" were also expected to attend.

"Wear something gray," reads a promotional image for the concert, seemingly to reference Freddie Gray, who died last month after a week in the hospital following his April 12 arrest.

Gray's death became the latest flashpoint in a national outcry over police killings of unarmed black men and other minority groups in the United States, and provoked weeks of largely peaceful protests in the city punctuated by a day of arson and looting on April 27.

A representative for Prince could not be immediately reached for comment.

The Baltimore Sun newspaper said the artist was expected to perform a protest song, dubbed "Baltimore," which has not been released. (Reporting by Curtis Skinner in San Francisco; Editing by Alex Richardson) 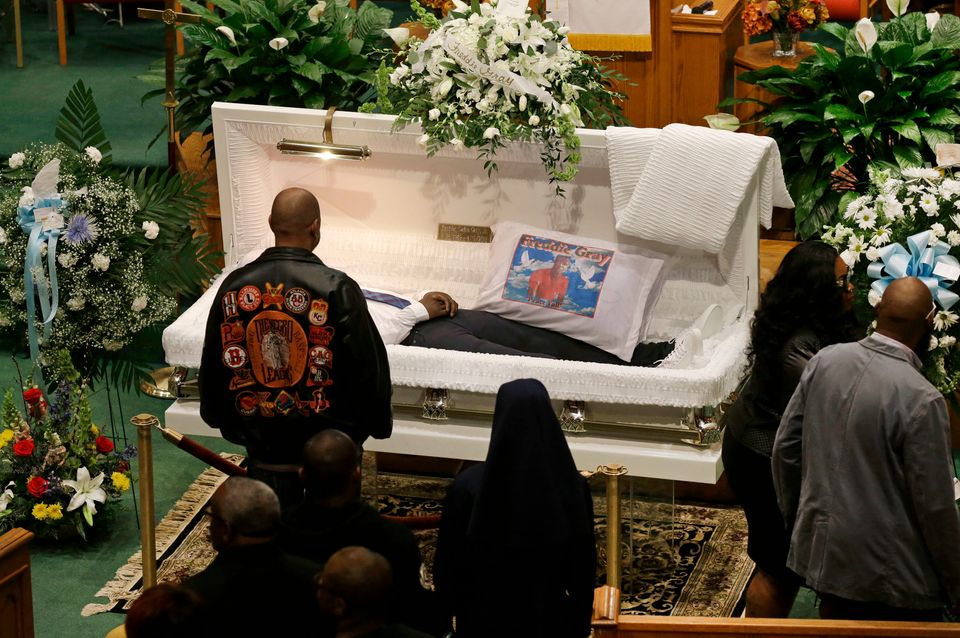