Some very lucky youngsters made history this week when they got to participate in the first royal Google hangout.

Two of the most recognizable faces of the British monarchy, Prince William and Prince Harry, sat down for the digital question-and-answer session on Wednesday.

The event took place at Buckingham Palace for the launch of a new program called The Queen's Young Leaders, according to The Telegraph. The live web chat brought both princes together with several youth leaders from across the globe -- including India, South Africa and Australia -- to engage in conversation. 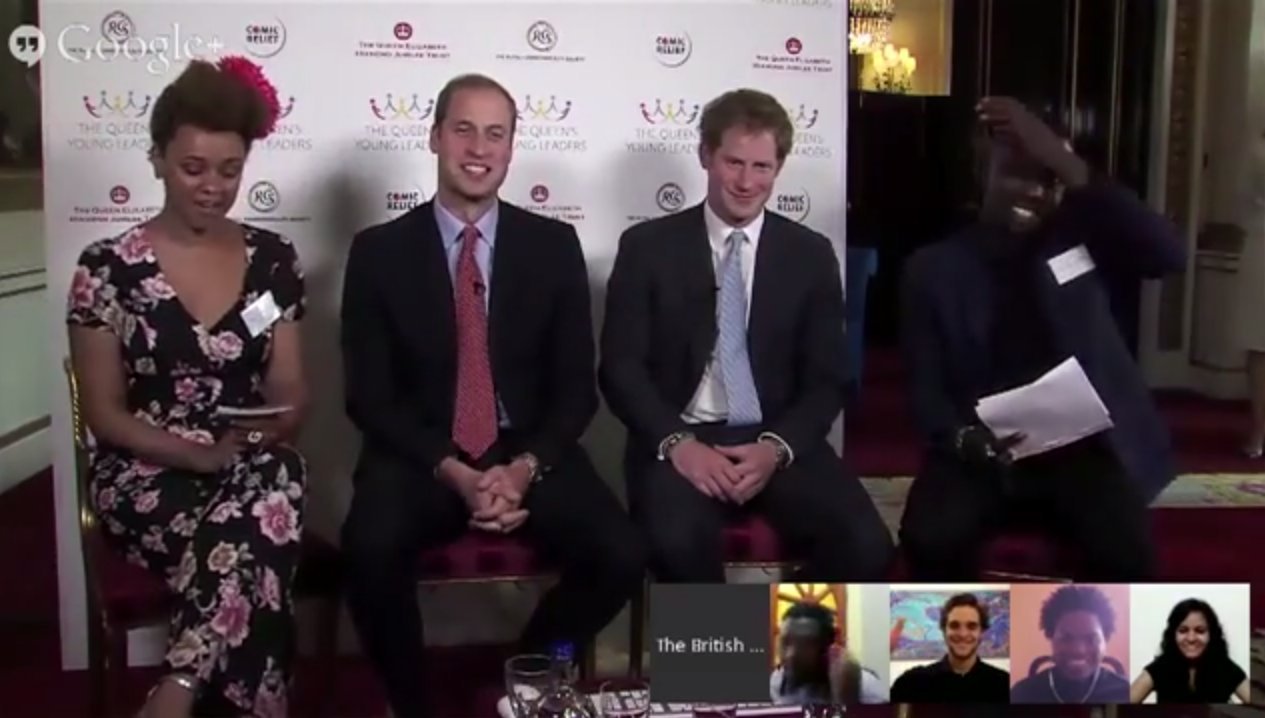 "All I would say is believe in yourself -- you've got a lot more to say than you think," said Prince William during the hangout, the outlet reported. "There are plenty people out there who have an open mind and will listen and care."

In case a personal web chat with royalty wasn't enough to inspire the young people, this awesome selfie the princes snapped with British entrepreneur Jamal Edwards aught to do the trick.

Alright youngsters, you heard the princes, now go forth and change the world! 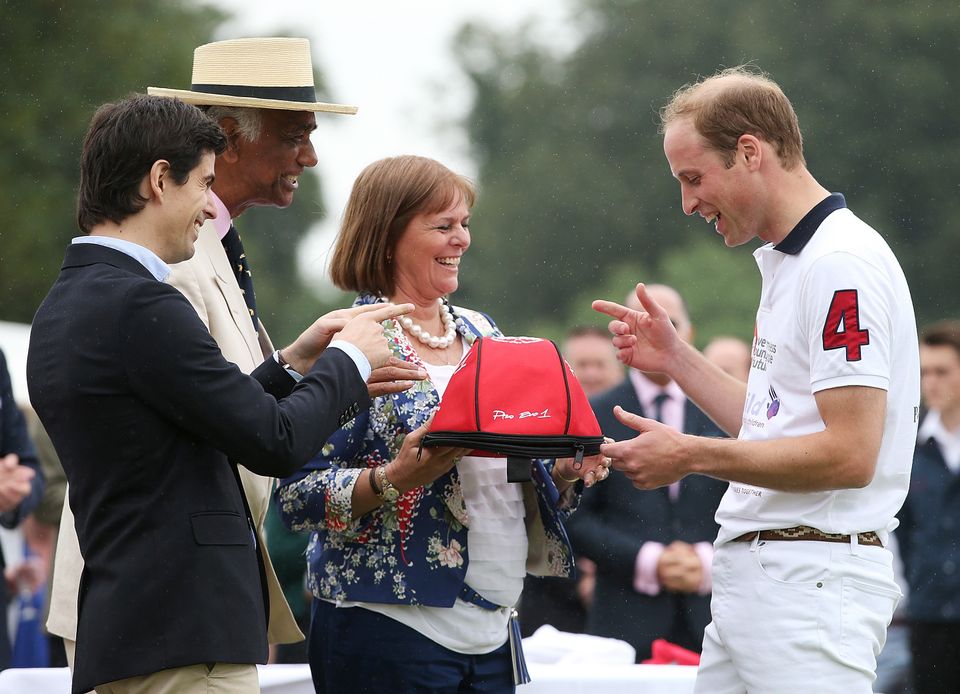 1 / 32
Who, Me?
<i>Being presented with the most valuable player of the match at the Royal Charity Polo during the Maserati Jerudong Trophy at Cirencester Park Polo Club on June 15, 2014 in Cirencester, England.</i>
Chris Jackson/Getty Images for La Martina