Prince William is encouraging people to reach out to loved ones and start a conversation about mental health during the coronavirus pandemic.

The Duke of Cambridge made a guest appearance during a Church of England service this week that centered on mental wellbeing.

“I understand that some people will be worried about burdening other people in the midst of this crisis. But people should not feel afraid to start a conversation,” William said. “Your mental health is just as important as your physical health, and it is worthy of attention.”

The Sunday service marked the end of Mental Health Awareness Week in Britain, an annual event organized by the Mental Health Foundation, an advocacy group that supports research and policy development on this issue.

The foundation has warned that the mental health effect of the COVID-19 pandemic could “last longer and potentially be more significant” than the impact the virus has on people’s physical health, particularly for families experiencing financial hardship.

Caring for one’s mental health during the pandemic could mean making time for “prayer and quiet reflection,” or talking to a fellow parishioner, friend or family member, William said.

“The Christian teachings of faith, hope and love could not be more appropriate as we all try to navigate our way through these uncertain times,” he said.

William, who will one day assume the ceremonial role of “supreme governor” of the Church of England, also thanked its parishes for bringing “community, togetherness and peace” to those struggling during the pandemic.

The Duke of Cambridge opened up last month about how worried he initially felt after hearing that his father, Prince Charles, had tested positive for COVID-19.

“I have to admit, at first I was quite concerned. He fits the profile of somebody, at the age he is at, which is fairly risky,” William told the BBC.

Charles has since recovered from the illness.

The Duchess of Cambridge, the former Kate Middleton, spoke in that same interview about how “hectic” and “challenging” it has been to homeschool their three children.

William and his family have reportedly been waiting out the lockdown at Anmer Hall, part of the royal family’s Sandringham estate.

The Duke of Cambridge has been involved in mental health awareness efforts since he teamed up with his brother, Prince Harry, in 2016 to launch Heads Together, a campaign that tackles the stigma around speaking up about mental health.

In a BBC documentary last year, William talked about feeling a “pain like no other pain” after the death of his mother, Princess Diana. That experience of bereavement helped him relate to others who have lost a loved one, he said.

“I think particularly in Britain, as well, we are nervous about our emotions,” he said during the documentary. “We’re a bit embarrassed sometimes.”

“The British stiff upper lip thing, that’s great and we need to have that occasionally when times are really hard,” he said. “But otherwise, we’ve got to relax a little bit and be able to talk about our emotions because we’re not robots.”

In This Together Church Of England Coronavirus Entertainment Prince William 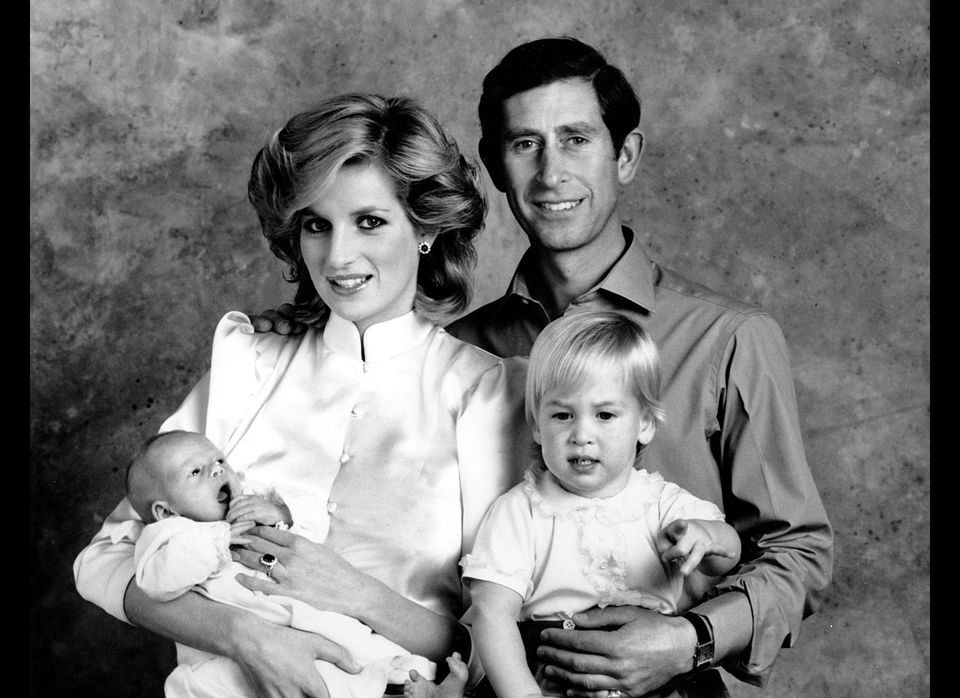