It looks like Prince William’s COVID-19 vaccine came with some mighty big guns.

The Duke of Cambridge got his shot from National Health Service staff at the Science Museum in London on Tuesday and he and wife Kate Middleton posted a photo of the vaccination on their various social media accounts.

On Tuesday I received my first dose of the COVID-19 vaccine.

To all those working on the vaccine rollout - thank you for everything you’ve done and continue to do. pic.twitter.com/8QP6ao5fEb

But while the photo was meant to promote the value of getting the COVID-19 shot, many people were focused on “guns,” specifically the one located where the duke’s right arm is supposed to be.

The pic got people pumped (in a manner of speaking).

Has William been pumping iron?!
💪🏼 🤴🏻 pic.twitter.com/5ZmUYpGjfF

That arm is the hottest aspect of Prince William since his younger days when he was Tiger Beat pullout poster levels of appealing. https://t.co/Nj5ISdVhGo

Great to see Prince William setting an example. But, I can’t be the only one secretly hoping his other arm looks like this 👉🏽 pic.twitter.com/yC2HHqzAnm

*does a double take on the guns* *re-evaluates Prince William* https://t.co/52GFyRmRo7

Those guns are giving me a shot through the heart.... https://t.co/oVACvSr4EJ

So Prince William is kind of jacked? https://t.co/YHRwovEiGV

Didn't know you were allowed to bring guns to the vaccination centre. https://t.co/yXYHESBRD2

One woman was so impressed by William’s muscles that she made a humble request to his father, Prince Charles: “He needs another jab in the other arm.”

Dear Prince Charles may I congratulate you on a very very handsome son Prince William’s buff very buff 💪 biceps have made a lot of women happy .. we give him the royal gun salute 😃😃♥️😃😃 He needs another jab in the other arm 😃😃 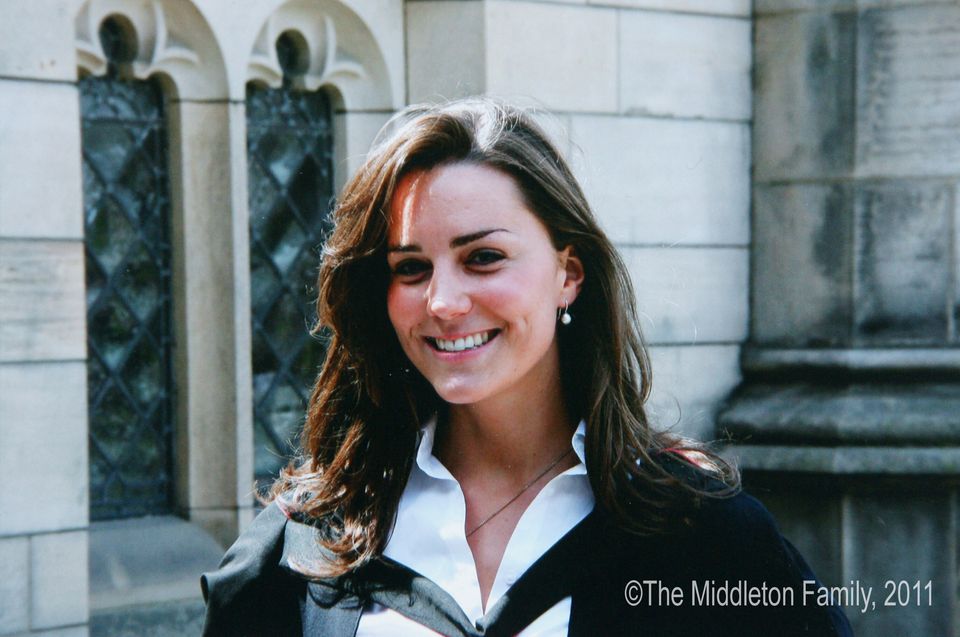 1 / 18
2001 - 2005
The college sweethearts met while they were students at the University of St. Andrews in Scotland in 2001. During their second year, they <a href="https://www.britannica.com/event/British-Royal-Wedding-of-2011" target="_blank">shared a townhouse</a> with two other friends. It wasn't until 2003, though, that the pair reportedly began dating. They were able to keep their relationship hush-hush until they were <a href="https://www.eonline.com/ca/news/816251/remember-the-first-time-prince-william-and-kate-middleton-were-photographed-together-and-the-drama-that-ensued" target="_blank">photographed together on a ski trip</a> in 2004. (Kate is pictured here on their graduation day in June 2005).
Family photo via Getty Images