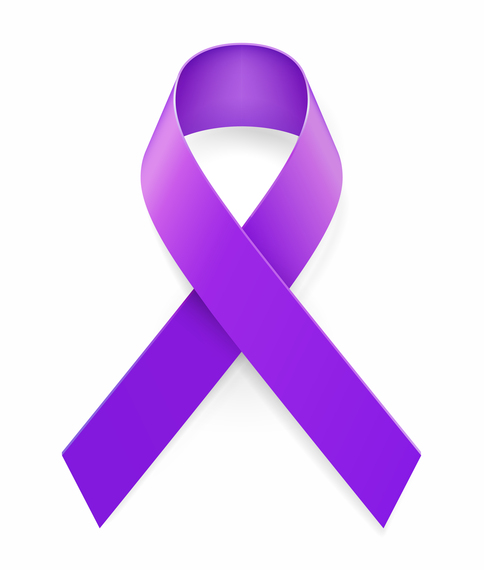 In life, Prince never fit into a category, so it is especially tragic that in death he reportedly will fall into one so increasingly common.

On April 21, we lost a beloved musician and transcendent symbol, literally and figuratively. We have mourned his death intensely, and we have yearned to understand why and how such a tragedy occurred.

Now we know. Prince reportedly overdosed on opioids. The day he died, more than 50 others also succumbed to a drug crisis that most often begins with a doctor's prescription.

The medicines we use to treat our pain are causing anguish.

Nearly 19,000 people die each year from prescription opioid overdoses. For years, prescription opioids have been used to treat everything from toothaches to chronic back pain. Well-intentioned doctors have distributed these highly addictive pills at a rate that would make Pablo Escobar blush, and they are prescribing too many for too long. A National Safety Council survey found 99 percent of doctors are prescribing opioids for longer than the three day period recommended by the Centers for Disease Control and Prevention. Suburban bathrooms and celebrity mansions are becoming apothecaries.

Because doctors prescribe opioids, we are inclined to believe they are effective and safe. But research from organizations including the Cochrane Collaboration and Bandolier show opioids are less effective at relieving acute pain than a combination of over-the-counter ibuprofen and acetaminophen. The side effects can be hellacious, and the most significant, of course, is addiction.

Prince was known for clean living in an era of rock 'n roll where drugs and alcohol often were musical religion. But addiction does not discriminate. Everyone is at risk, though very few consider it. The National Safety Council found 98 percent of people who take opioids are unconcerned about addiction, despite 60 percent reporting at least one addiction marker in their personal or family history.

Anyone who takes prescription opioids could accidentally overdose at home without warning, just like Prince reportedly did.

Many famous musicians - Jimi Hendrix, Janis Joplin, Jim Morrison and Whitney Houston, to name a few - have fatally overdosed. But most of those overdoses were from illicit drugs such as heroin or cocaine. That makes Prince's death even more difficult to bear. His drugs were prescribed by a doctor. His death, to cite his own song title, is a Sign of the Times. After all, Percocet is essentially legal heroin.

When a celebrity overdoses, it is natural for us to grieve. We may not personally know famous musicians, but their music speaks to something deep inside us, often at formative points in our lives. Humans mark time in eras rather than beginnings and endings, so celebrity deaths have a unique finality. They punctuate experiences we will never have again.

But what about the thousands who are not famous? Are we having an ongoing dialog to ensure their deaths are not in vain, either? The statistics tell us no.

Most of us remember the first time we heard Prince. For me it was in 1984 at Woodbridge High School in England. The Purple Rain soundtrack marked my freshman year, from the Homecoming Dance to a worn out cassette on my first Walkman. Thirty-two years later, I recently was in Minneapolis and walked to the First Avenue Club where Prince filmed Purple Rain. Looking at the piles of flowers, personal mementoes and people gathered to pay tribute, it was clear we share the collective pain over losing a creative powerhouse who still had much to contribute.

His death, like his life, should have an impact, not just on how we feel right now, but on how we think moving forward.

We must keep asking how this could have been prevented. The price of issuing 259 million prescriptions and seeing 2.1 million people addicted to these "legal" drugs every year is too great. The risk of silencing thousands of voices is too real. There are alternatives for treating acute and chronic pain. How many people have to die before we turn up the amp and shout for change?
Since Prince's death is a sign of the times, keep in mind his lyrics, "Hurry before it's too late" so we ensure he matters as much in death as he did in life.

Deborah A.P. Hersman is president and CEO of the National Safety Council, which examines the leading causes of preventable death and identifies countermeasures to save lives.