The death of Prince last week really knocked me for a loop. As I shared with my son the day of the sad news, his music was a thread woven through much of my young adulthood and beyond.

Only four months into 2016, the year has already been a devastating one in the musical world. I guess I took it for granted that Prince would be around for many years to continue to create more music and impact the world. I think back to the early 80s and how his song "1999" seemed like such a far off, wild concept...who knew that it wouldn't be that many years after that the party would indeed be over. 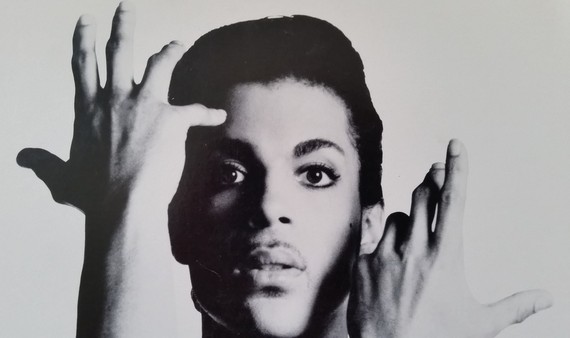 I can't imagine my life without music, and the losses of talent like Bowie, Frey and now Prince have me thinking about how I listen to it. I unintentionally link music to times in my life. If I hear an older song on the radio, I will immediately feel what was going on in my life during the time when the song was popular. There are beautiful songs that I will turn off because they remind me of times I'd rather forget. And there are simplistic, shallow songs that make me smile because of the fond memories they call up.

I guess what I'm saying here is that often the true musicality of the song doesn't register with me unless I am really concentrating on it. Unlike my husband, who can tell you all about what is making pretty much any song sound the way it does...I'm just letting it wash over me.

As an example, he and I were just talking about Prince's song "Kiss," and my husband was sharing with me how "there is absolutely no bass in the song, but's it's still amazing." (He's a bass player, so...this is really saying something.) I was listening to him thinking, "Okay, didn't know that. But I do remember how that song was a huge hit during my freshman year of college, and it was a helluva lotta fun..." Too often, unless I sit myself down and pay close attention, I feel the music more as a soundtrack to my life than really knowing it for the creative force that it is. 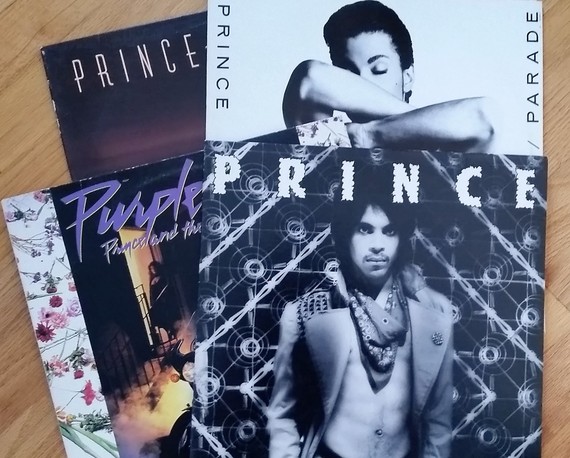 That got me thinking about how life is like a song...and...how much am I letting life wash over me? Often I am singing along not knowing as much as I should about it. I don't know all the words (and there is no "azlyrics" to Google "Life" and find out). Or how I chime in hard on the parts I do know...or at least I think I know...while leaving the rest unsung. Or sometimes I just take in the melody and disregard the lyrics altogether. Or sometimes there is just a little part of something playing over and over again in my head-an "earworm"-that is driving me crazy. And sometimes I just hum along because I really don't feel much like singing.

I wonder if I am fully hearing my "life song"? I certainly know I am feeling it, but what more could I be getting out of life if I were to be so mindful and attentive that I would see all of the instruments coming together and playing their parts? Listening to the words and understanding their meaning? Recognizing that certain choices are groundbreaking in the big scheme of things?

When I do pay closer attention to a song's lyrics, sometimes I realize that I was missing the deeper point. Or something happens in life that makes those words even more meaningful. Prince's "Let's Go Crazy" now means something much deeper to me than it did a week ago...

Electric word, life
It means forever and that's a mighty long time
But I'm here to tell you
There's something else
The afterworld

A world of never ending happiness
You can always see the sun, day or night...

And the rest of the song continues its now even more profound message.

I am too often guilty of not paying close enough attention to an artist or song until there is a new reason to-like loss. Then it is bittersweet.

I'd hate to be able to say the same thing about the life I'm living...not getting the deeper meaning to the message of my "song." I work on that by striving to be more mindful every day. Since my mind often functions like a pinball machine, this is no easy task, but when I am successful, I know just how much it's worth.

Prince is now in a world of never ending happiness, where he can always see the sun, day or night...but our world is a little bit darker without him. Thank God we have his music to listen to and continue to wash over us...and fill us up.

The only gold that's so worth stashing...Compassion...Get it on, get it on...
~Prince