Few musicians have one color so strongly associated with them as Prince. There’s his album, film and song “Purple Rain,” to start, as well as his many outfits, instruments and stage setups bathed in his signature violet hue. In the wake of his death, countless purple-tinged tributes popped up across the globe, and Pantone even announced an official purple shade for the singer.

But in a new interview with The Evening Standard, Prince’s sister Tyka Nelson says that purple wasn’t his preferred shade.

“It is strange because people always associate the color purple with Prince, but his favorite color was actually orange,” she told the outlet while discussing his orange Cloud guitar, among the musician’s possessions soon to be on display in London.

Orange? Really? Our next best guess would be raspberry.

It’s easy to be skeptical about the news, considering all the evidence that Prince really, really liked purple — or at least enjoyed it enough to make it part of his legacy. Not much can be found regarding Prince’s feelings on purple, but a 2016 look at color references in his oeuvre found that gold and red were referenced more often than purple.

Whether or not orange was his No. 1, it’s clear he rocked the shade. 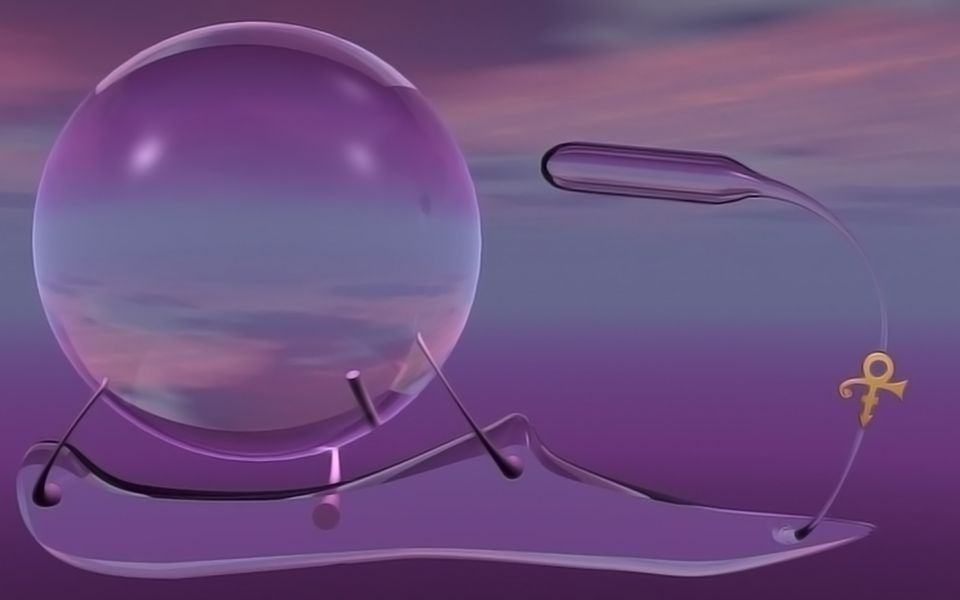