The American Music Awards took the time to honor the late and great Prince on Sunday night, awarding the music icon and his family with the trophy for Soundtrack of the Year for “Purple Rain,” which saw a surge in sales following his tragic death in April.

His sister Tyka Nelson went onstage to accept the award and gave a touching tribute to her brother, who died from an overdose of fentanyl at the age of 57.

“Prince defied the odds,” Nelson told the crowd. “A black teen from Minneapolis with a goal to electrify the world, he had the courage to be different. With his vision and God-given talent, he is still one of the world’s most respected and loved artists. But what he told me was he wanted to be known as the world’s most prolific songwriter and with 984 titles to his credit and counting, he has done just that. In the words of Prince, ‘With love, honor and respect for every living thing in the universe, separation ceases and we all become one being singing one song.’”

She concluded by acknowledging her siblings and honoring their brother’s memory.

“On behalf of Prince, our wonderful friend, teacher and brother, I humbly accept this award. And me, my brother Omar, my brother Alfred, my sister Sharon, my sister Noreen and my brother John, we’ll keep this for you at Paisley Park until we see you again, this is for you,” she said through tears.

Watch the heartbreaking speech below: 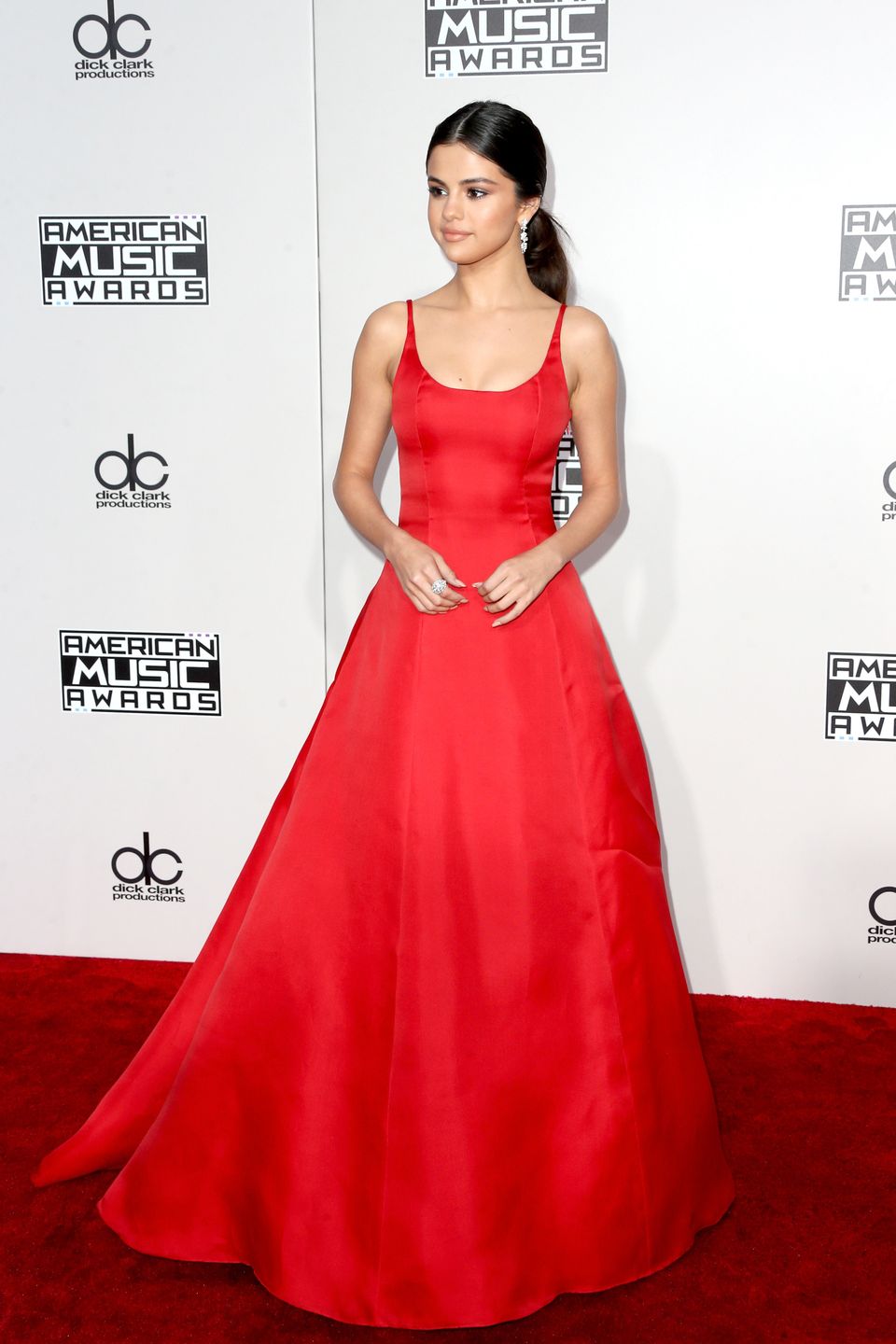