It's like a scene out of "Girls." Girl moves to New York to work for art company. Girl starts wearing trendy hats. Girl drags in-town visitors to Brooklyn.

But this girl is Princess Eugenie. Her Royal Highness has been living stateside for a few months now, working for Paddle8 auction house, taking in Knicks games, eating pizza and being as New York as she possibly can. So it only makes sense that when her older sister, Princess Beatrice, came into town, they'd hit up a party in Brooklyn.

The two princesses headed to the trendy borough, stopping by a charity gala at the Duggal Greenhouse in Clinton Hill. Eugenie sported some unexpectedly bold orange-red lipstick, while Bea re-wore one of our favorite dresses she owns, a green Jonathan Saunders number. Oh, and honorable style mention goes to Dave Clark, Beatrice's boyfriend, who was wearing a cheeky -- dare we say hipster? -- pair of mismatched velvet smoking slippers.

Think they made their way to a loft party in Bushwick after the gala? 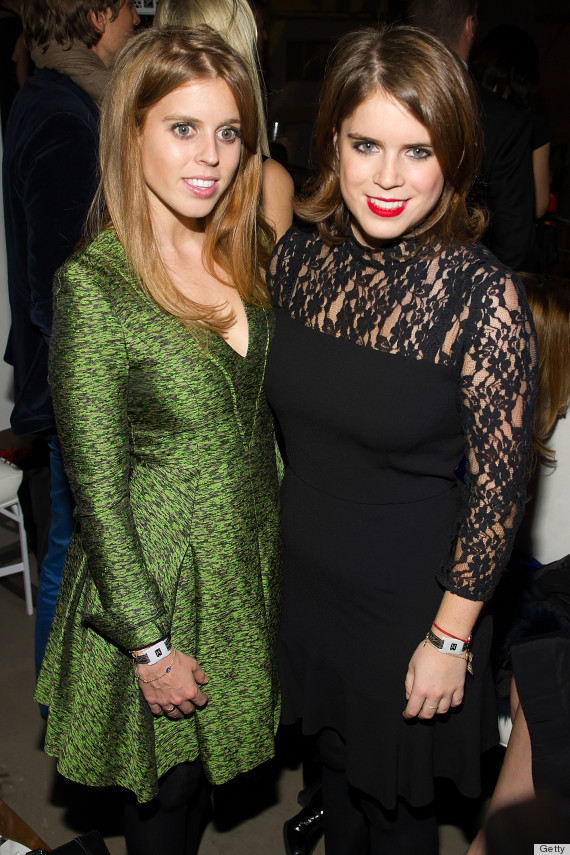 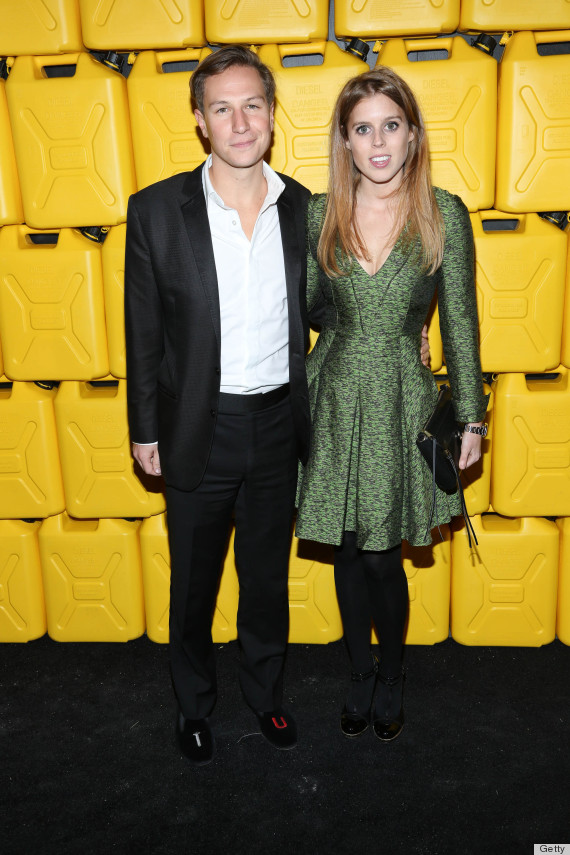 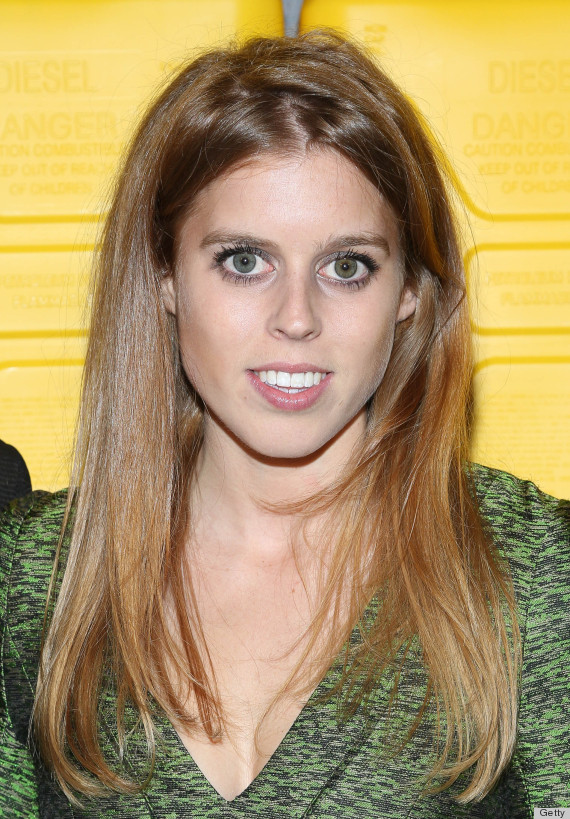 Wonder how much Beatrice packed for the trip...

More:
Princess BeatricePrincess Beatrice of YorkslidepollajaxVideoStyle
Newsletter Sign Up
An essential daily guide to achieving the good life
Subscribe to our lifestyle email.
Successfully Subscribed!
Realness delivered to your inbox