Can we take a moment and talk about Princess Beatrice's hair?

The British royal popped onto the public's radar, of course, for that striking Philip Treacy fascinator at the Royal Wedding last spring. But it's what was under the hat that we think merits attention: a stunning head of enviable orange waves.

Although rather blonde as a toddler, Beatrice inherited her red hair from her famous mum, Sarah Ferguson. But it seems she didn't inherit Fergie's coarser, wavier texture -- or if she has, she's done a bang up job smoothing and softening it.

Today the 23-year-old royal attended a church service for Maundy Thursday, or Holy Thursday, which marks the Thursday before Easter. Smiling for pictures with her grandmother, Queen Elizabeth II, Beatrice sported a petite white fascinator with navy blooms and netting atop of head of bouncy waves, which caught the light and looked super stunning.

While the press would rather focus on her outfit choices, weight loss, headgear or what have you, we'd like to simply drawn attention to the princess's covetable head of hair, which -- dare we say? -- rivals another famous royal's.

Yeah, we went there. 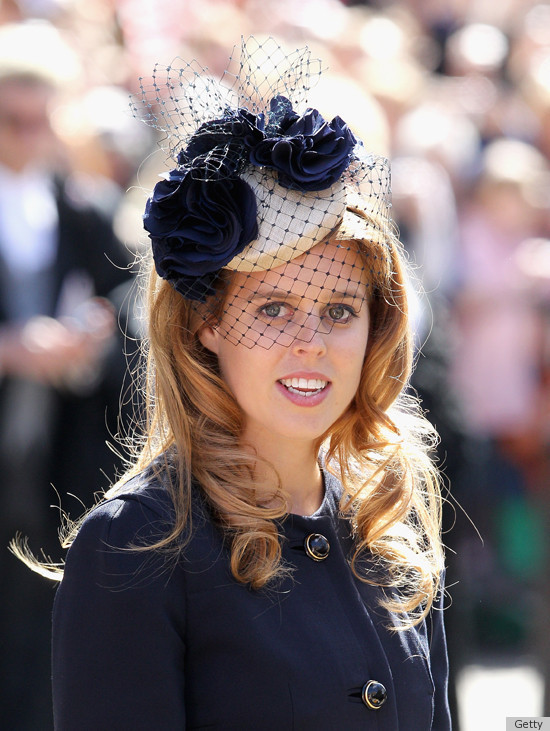 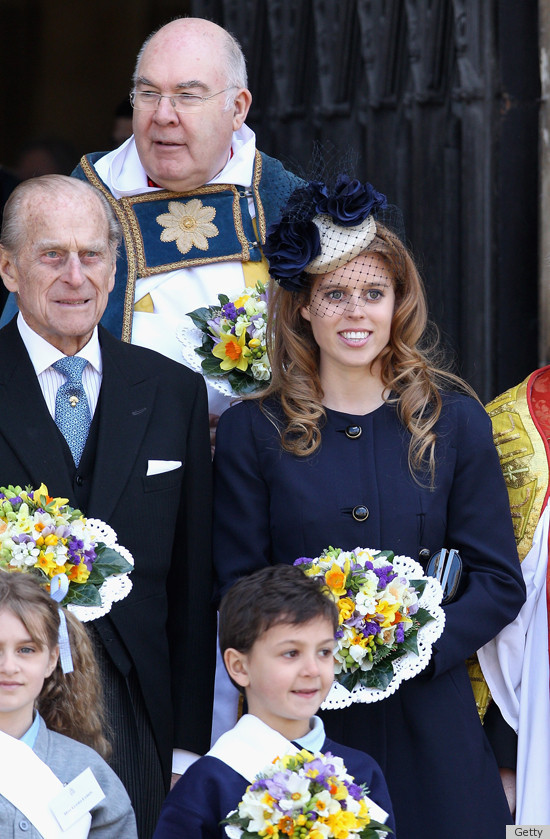 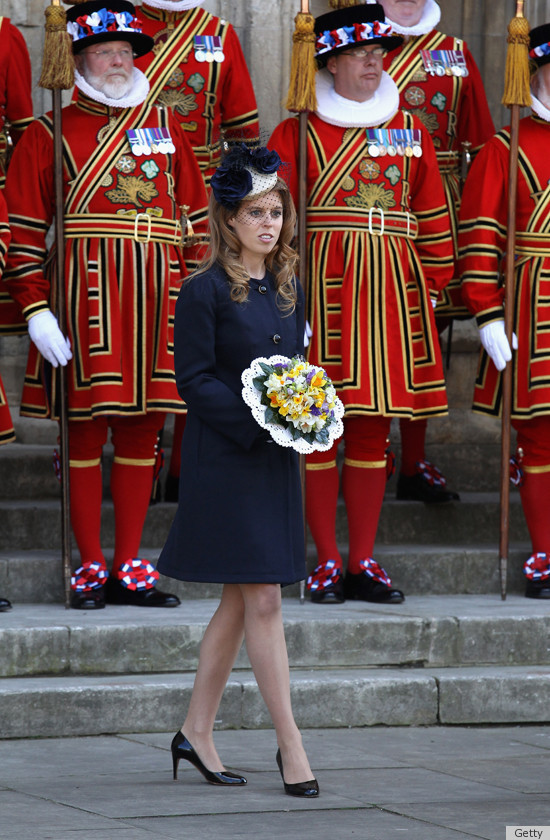