With her delicate features and shiny blonde hair, Princess Charlene of Monaco does invite comparisons to her mother-in-law, Princess Grace. But when it comes to her fashion, Char has a way of making her own style statements.

Her Serene Highness wore a strapless white Ralph Lauren jumpsuit to a special screening of "To Catch A Thief" on Monday night, taking in the 1955 film starring her husband's mother, Grace Kelly (and a very burnished Cary Grant). The screening, hosted by Char's pal Ralph Lauren, was held in honor of the Princess Grace Foundation, which Prince Rainier founded in his wife's name three decades ago.

Sitting in the audience at the Museum of Modern Art, it was hard not to glance at Charlene watching her husband's mother on-screen and compare the two. But Grace's flowing "To Catch A Thief" costumes, designed by Edith Head, were a true contrast to what Charlene has established as her sleek, slick style. And it totally works for her.

Check out the Princess of Monaco stateside. Are you a fan of the jumpsuit? 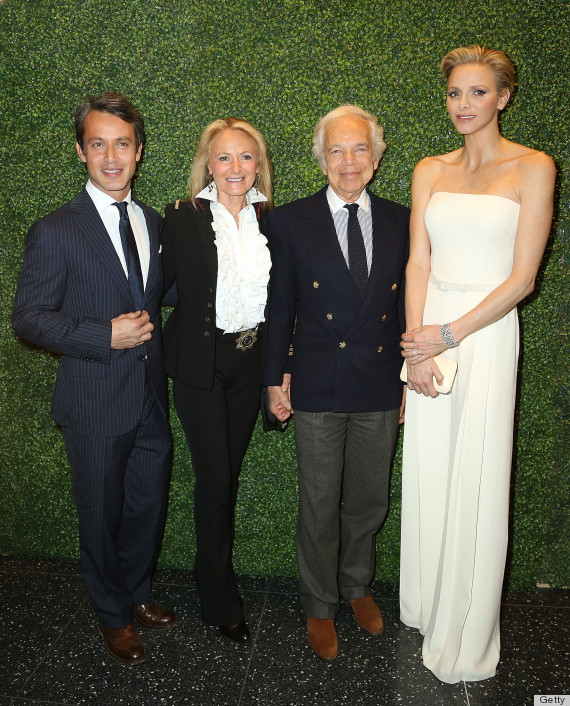 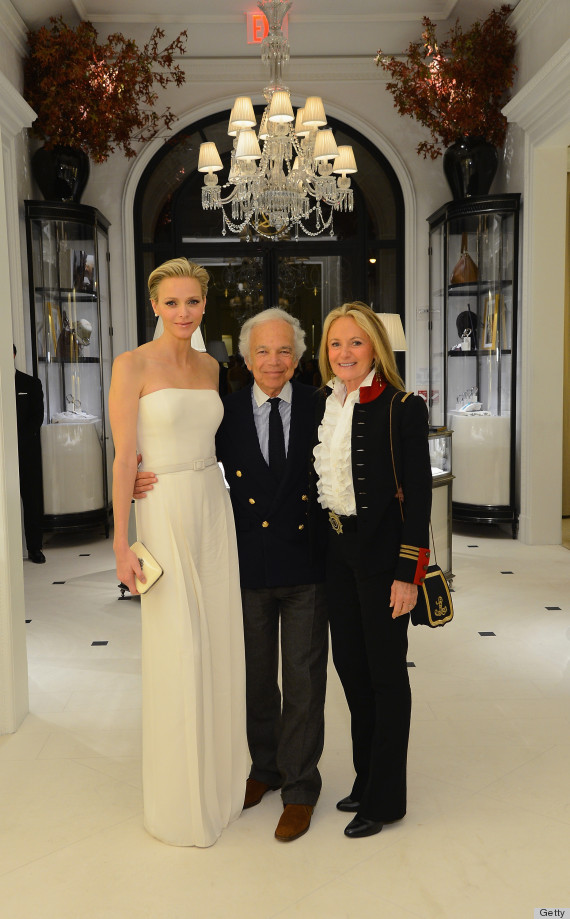 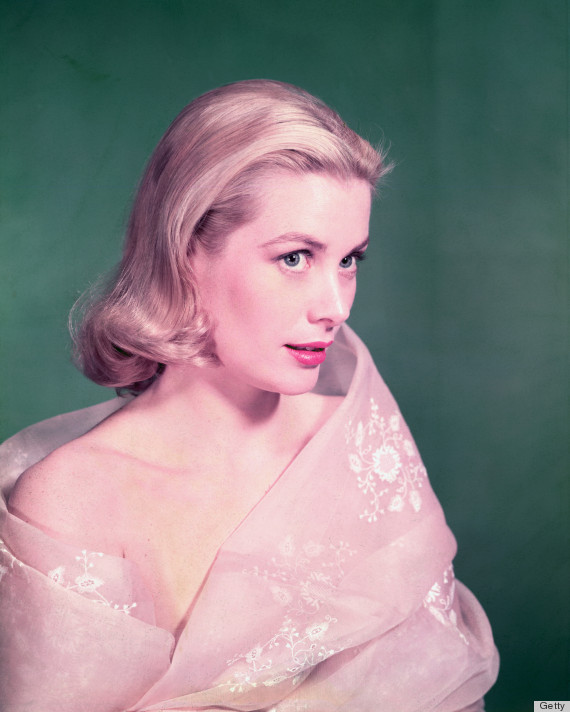 Princess Char has a style all her own:

More:
StylePrincess Charlene of MonacoPrincess Charlene
Newsletter Sign Up
An essential daily guide to achieving the good life
Subscribe to our lifestyle email.
Successfully Subscribed!
Realness delivered to your inbox