The day that fans of the British royal family have been waiting for finally arrived: Princess Charlotte's christening.

The little royal made a big fashion statement for the special occasion in an elaborate ivory lace christening gown. And her parents weren't to be outdone -- Catherine, Duchess of Cambridge, dressed to impress in a white coat dress by Alexander McQueen and incredible fascinator hat by Jane Taylor, and Prince William looked as dapper as ever in a dark suit with a red tie. 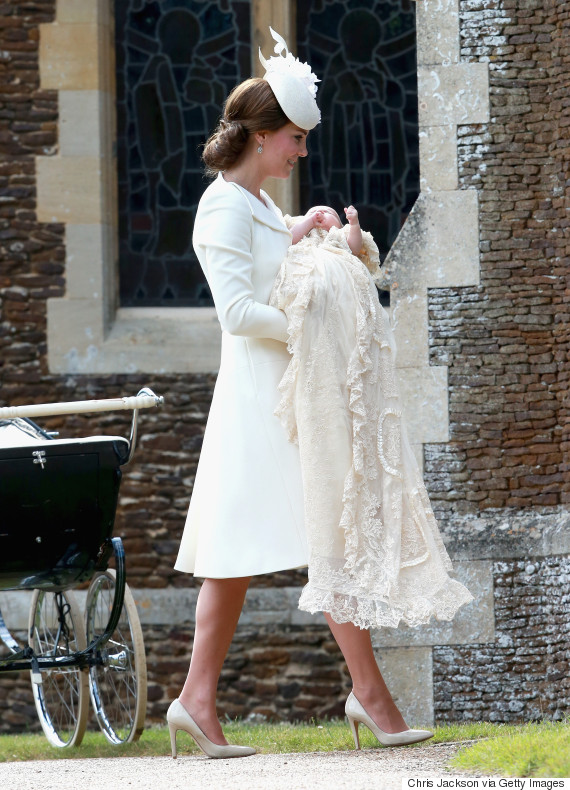 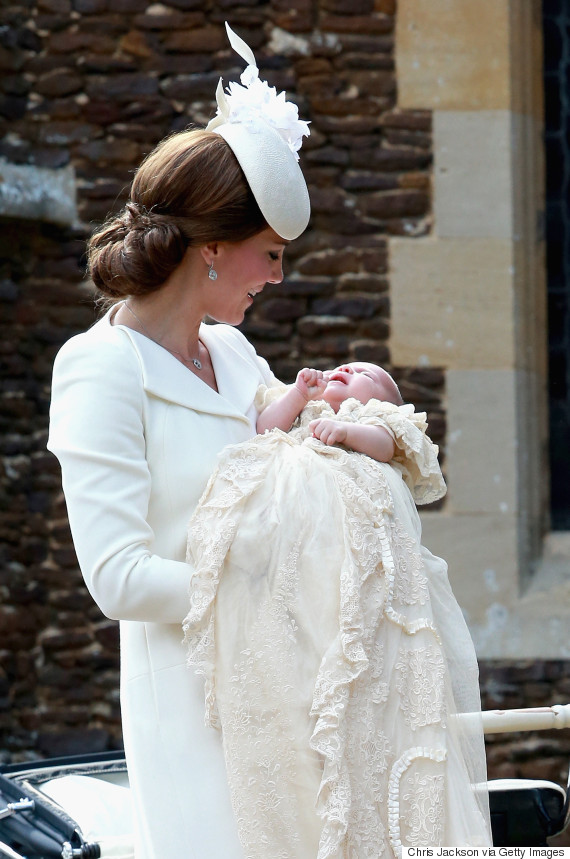 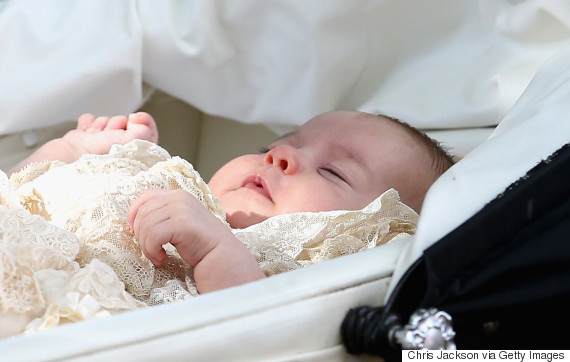 While the day was mainly focused on the new princess, she didn't get all the glory -- her big bro, Prince George, had his moment in the spotlight, too. The soon to be 2-year-old was seen walking to church across Queen Elizabeth II's private Sandringham estate in Norfolk wearing a white smocked top and bright red shorts, an outfit very similar to the one his father wore when he met his little brother, Prince Harry, for the first time. We wonder if the tyke misses his christening gown from only 20 months ago. 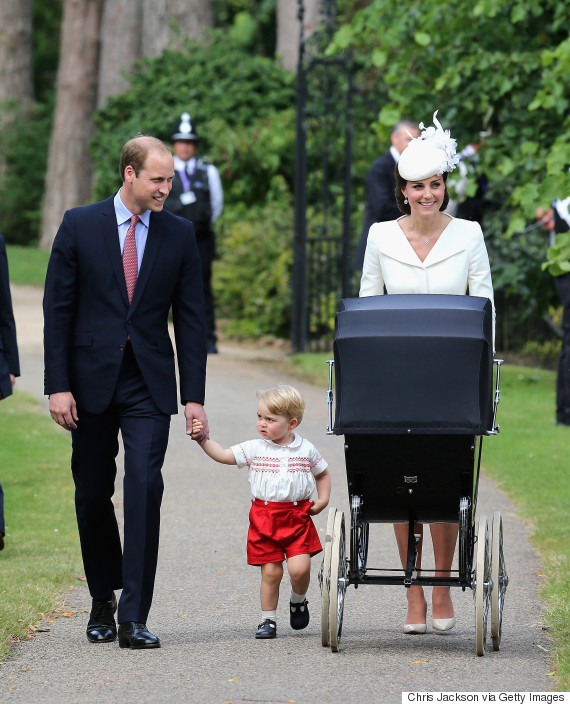 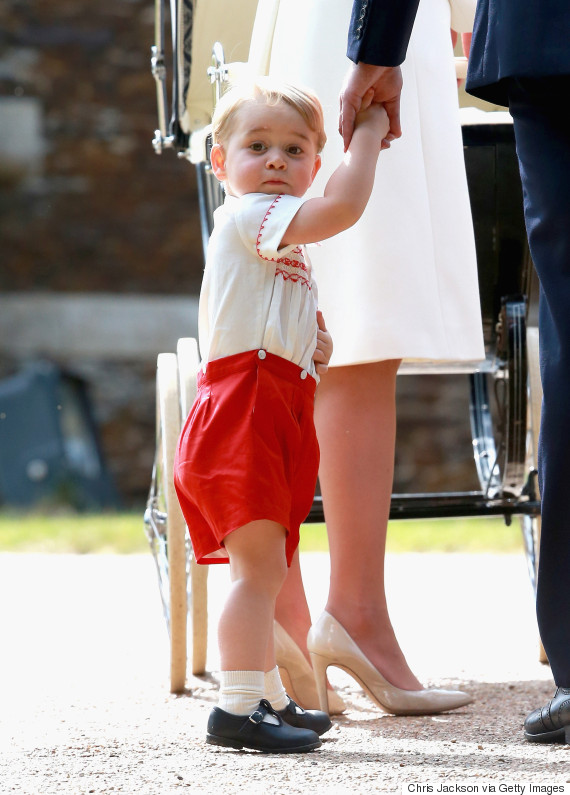 Charlotte's baptism, performed by the Archbishop of Canterbury, was held at St. Mary Magdalene church in Sandringham. It's not only a stone's throw away from William and Kate's country home, Anmer Hall, but also the same church where Princess Diana was baptized. The event was partly open to the public, who were invited to wait outside the church to catch a glimpse of the royal family of four all together for the first time in public.

Of course we can't discuss the princess' christening without mentioning the slew of notable attendees, including Queen Elizabeth II and Auntie Pippa Middleton. Famed lensman Mario Testino was on hand to take the official family portraits. 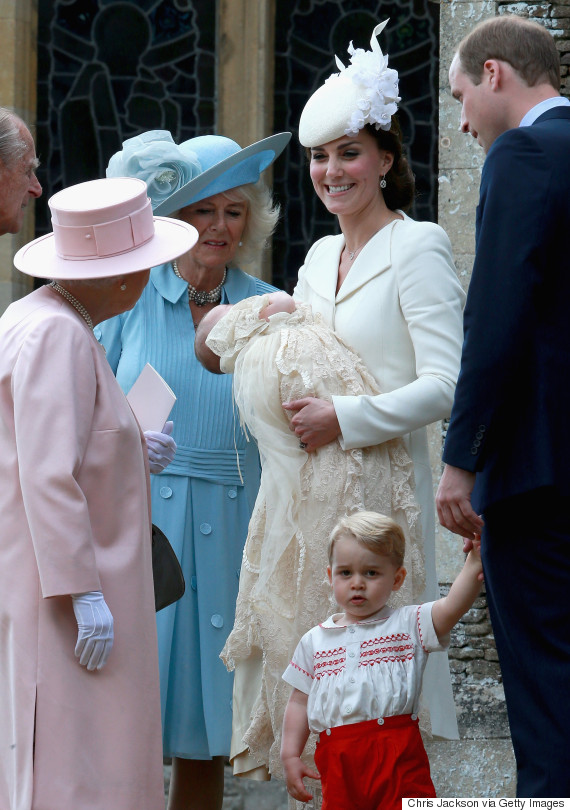 We can't wait to see more of the gorgeous royal family as the kids grow older.

CORRECTION: A previous version of this story reported Prince Harry was in attendance. He is in Africa.