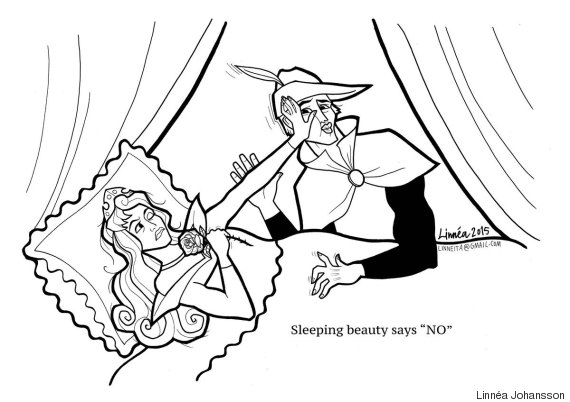 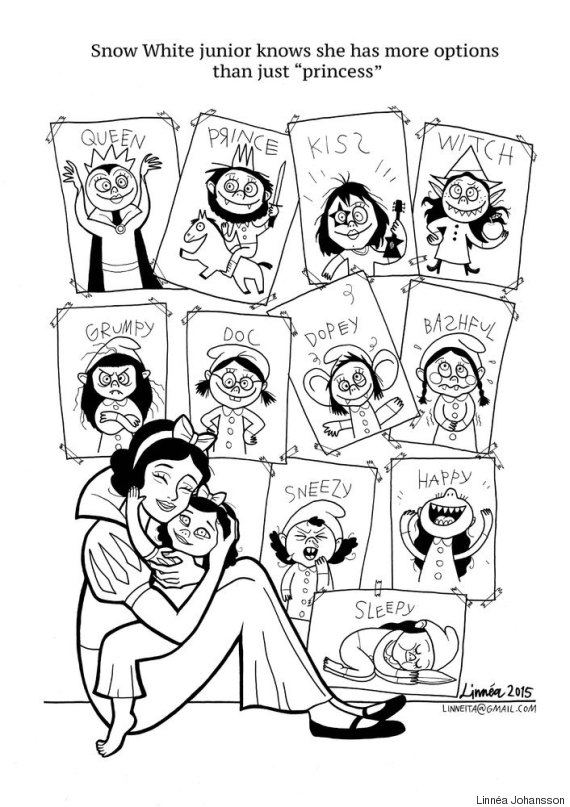 Meet Our Body Image Heroes
Voting Made Easy
Register to vote and apply for an absentee ballot today
Register now
More:
Parentsmom coloring book disney princesses
Newsletter Sign Up
Raise the kind of person you'd like to know
Subscribe to our parenting newsletter.
Successfully Subscribed!
Realness delivered to your inbox