The grace and elegance with which Princess Diana carried herself is largely unmatched to this day. Despite her tumultuous marriage and subsequent divorce, the "People's Princess" always managed to appear stylish and gracious.

Diana's separation from Prince Charles, arguably one of the most distressing times of her life, inspired one of her most iconic fashion moments: the so-called "revenge dress." In 1994, the royal attended a Vanity Fair party at the Serpentine Gallery not long after Charles' confession of adultery during a now-infamous interview. The off-the-shoulder number by Christina Stambolian she wore was an immediate show-stopper and ensured Diana would not be pitied.

"Diana had bought this dress while she was still Princess of Wales, and she felt it was too sexy. But after her separation from Prince Charles, and after the fairytale crashed... Well, out came the dress and the highest shoes she could find. And who wound up on the front page the next day? It was Diana, rocking out."

In honor of what would have been Diana's 52nd birthday today (July 1), we're taking a look back at the late princess turning heads in this classic look. 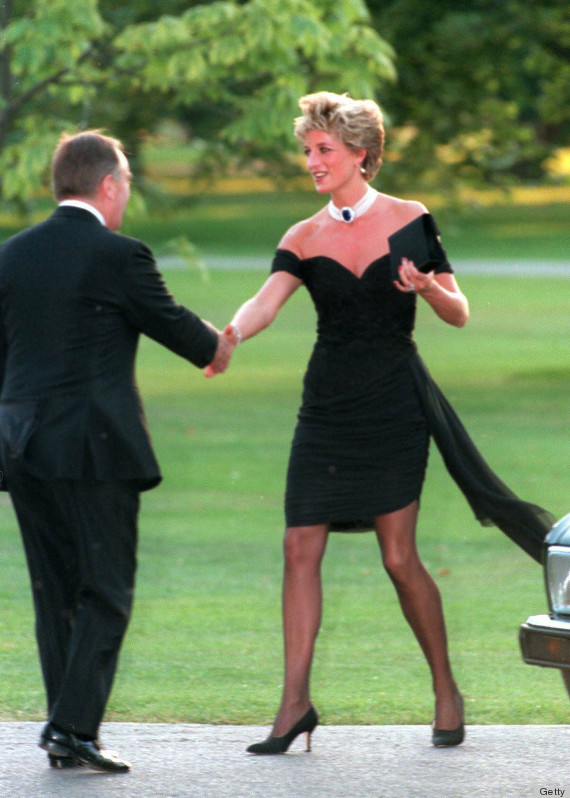