Here is some news that will make smiles blossom.

A plan is in the works to build a memorial garden in honor of the late Princess Diana, according to BBC. The garden is expected to be completed in time for Aug. 31, 2017 -- the 20th anniversary of her death.

It will be located at Kensington Palace, where Prince William and Prince Harry lived with their mother. People reports that both princes still reside there when they are in London.

A spokesman for Kensington Palace confirmed that palace officials and management at Historic Royal Palaces -- the charity overseeing the project -- were exploring the plans, and that the duke of Cambridge and Prince Harry were being kept "informed." 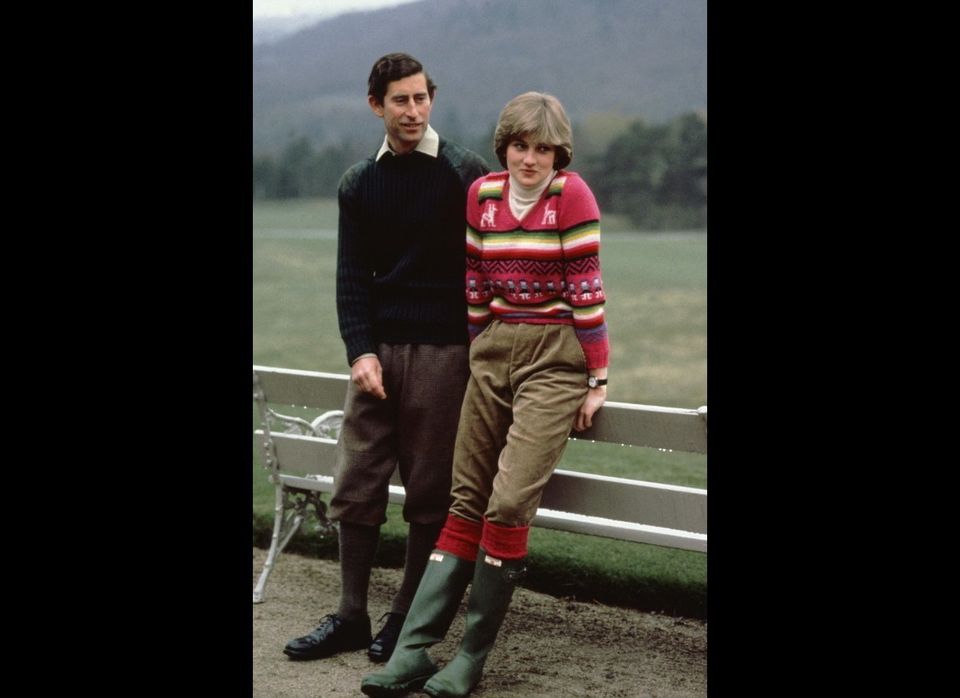 1 / 60
"I think when I came into marriage -- especially when you've had divorced parents like myself... You'd want to try even harder to make it work and you don't want to fall back into a pattern that you've seen happen in your own family. I desperately want it to work; I desperately love my husband and I wanted to share everything together. And I thought that we were a very good team."
Getty photo