There were many fashionable celebrities in the '80s and '90s but none had the kind of universal affect as Diana, Princess of Wales. The "world's most photographed woman" started out as a shy school girl and blossomed into a true fashion icon, clad in Catherine Walker and Versace.

She was still Lady Diana Spencer when she wore this dress designed by Elizabeth and David Emanuel to a black—tie benefit event in March 1981.

The night marked Diana's first official engagement with her fiance, Charles. At just 19, we can only imagine her nervousness as she got out of the limo and entered the public eye. It was surely a fashion risk to wear the décolletage-bearing strapless number, a frock very different from the quarter sleeve Temperley dresses Kate Middleton favors. But in this moment, Diana made a statement that she was going to be the most fashionable royal we have ever seen. Paparazzi shot away and the world's obsession with Diana's style began.

Will you be daring this New Year's, and wear Diana's glamorous look to a party? 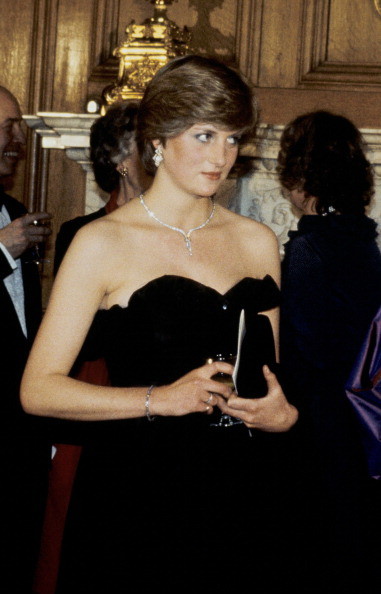 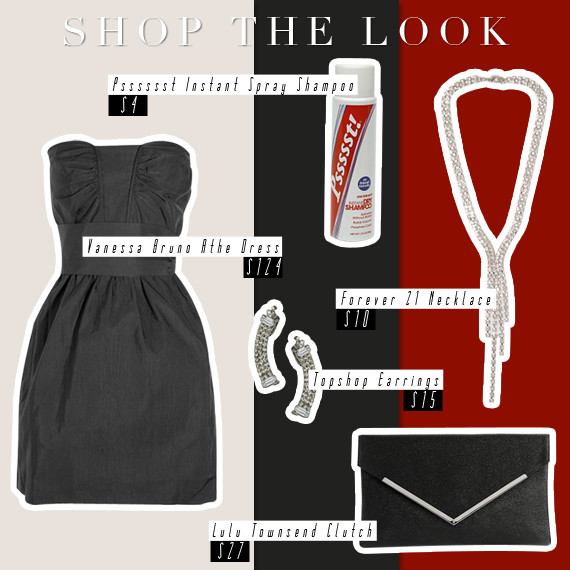