Princess Eugenie has been living in New York City for the past few months, working for New York-based art auction house Paddle8 and enjoying the best the metropolis has to offer: pizza, Lululemon, hipster clothing... and now, courtside seats at the Knicks game.

The royal was spotted on Saturday night watching the New York Knicks beat the Atlanta Hawks at Madison Square Garden. Eugenie sat in the best seats in the house alongside Michelle Trachtenberg, Michael K. Williams and Christie Brinkley, although from the looks of it, Eugenie didn't seem to be pals with any of them.

Instead, she looked like many Brits probably look at NBA games: slightly confused. But at least she dressed the part in head-to-toe black with a luxe quilted mini-bag. Plus, maybe she got friendly with the supermodel in her row. Christie and Eugenie becoming BFFs? That would just about blow our minds. 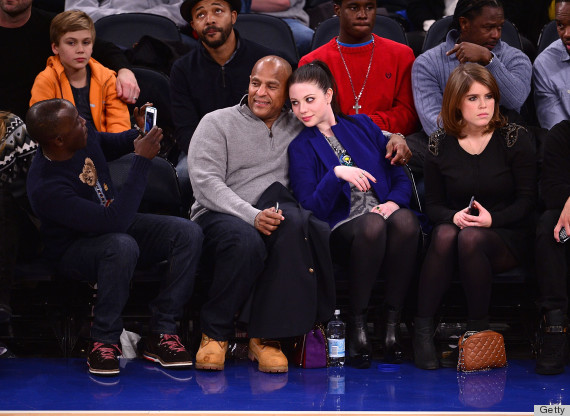 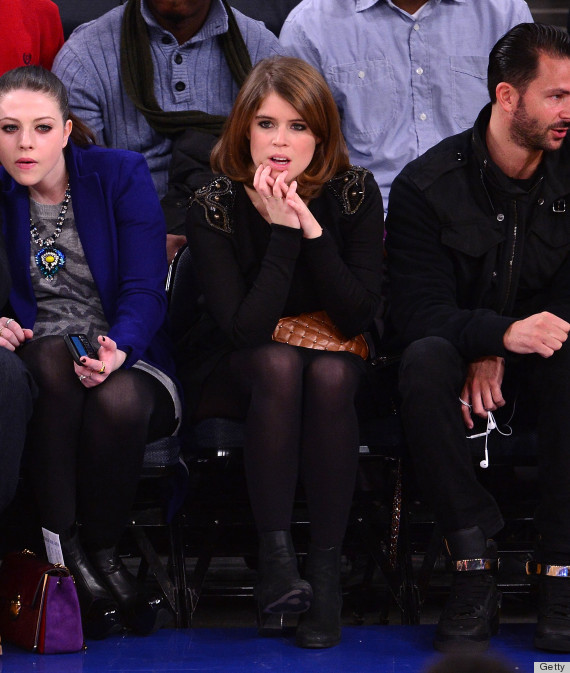 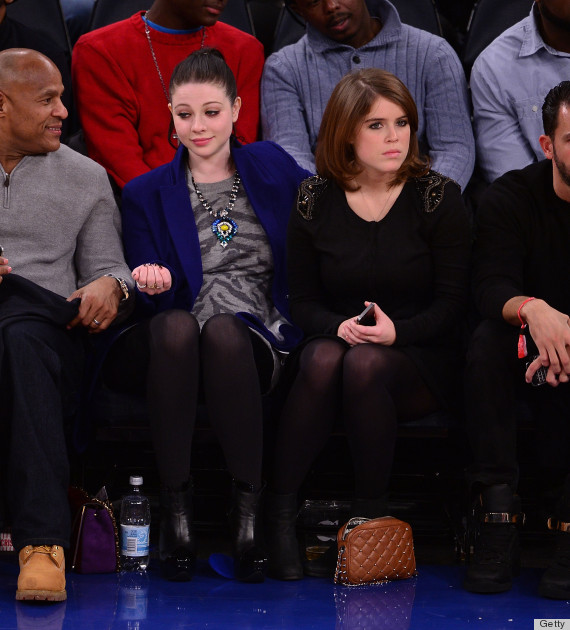 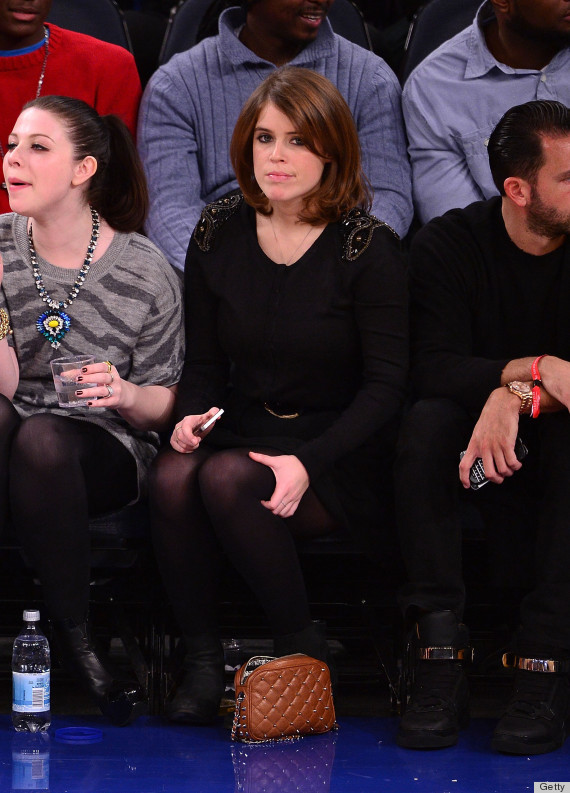 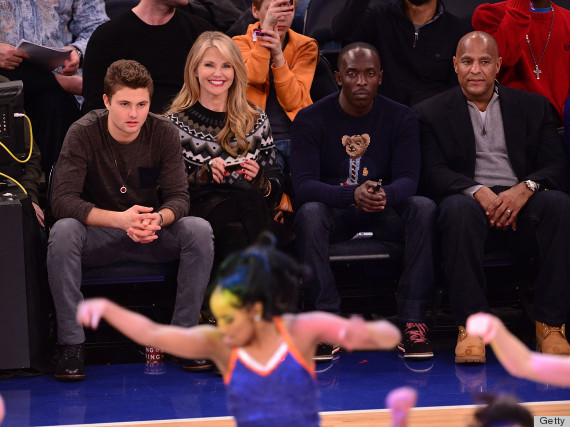 A British royal hops the pond: